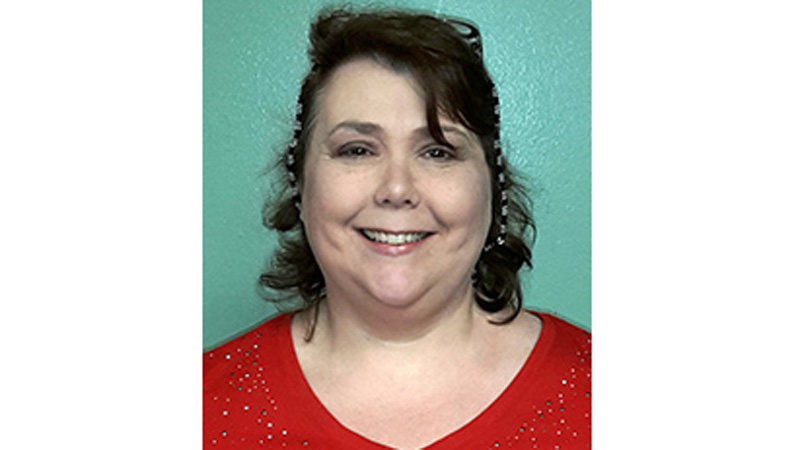 In the past L’OBSERVATEUR has won its fair share of LPA awards, but since 2015, the newspaper has not entered the LPA competition in any of the numerous categories.  However, this year, the paper entered into four event competitions and came out with five wins between Robichaux and Dupré.

After graduating from Southeastern Louisiana University in 2017 with a bachelor’s degree in communication, Robichaux joined the staff of L’OBSERVATEUR.  She has since been promoted to news editor and oversees all of the content presented by the paper, such as columns, articles and press releases. She writes a wide variety of stories ranging from hard news dealing with serious topics to lifestyle pieces about local people and places of interest to the public.  She has always demonstrated a high level of accuracy and journalistic integrity, and it is appropriate that other literary professionals recognize her for her quality work.

Dupré is the oldest employee at L’OBSERVATEUR, but the newest one to the world of journalism.  He has a bachelor’s degree in music education and taught for many years before switching careers.  As the administrative assistant, he not only assists with clerical tasks necessary in running the office. Also,he contributes to the production of the newspaper and is primarily responsible for maintaining the online presence of L’OBSERVATEUR, its Facebook page, email newsletter and various other duties. Dupré has been writing his “Get off my lawn” column since November 2019, where he reminisces about days-gone-by, while railing against Cheetos-stained fingers, bad drivers and lack of peppermint melt-aways.

We would like to extend congratulations to Robichaux and Dupré for their achievements.

Christine Browning is the general manager of L’OBSERVATEUR and can be reached at christine.browning@lobservateur.com or (985) 652-9545.