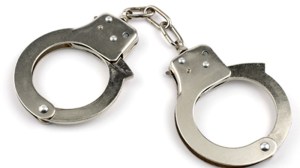 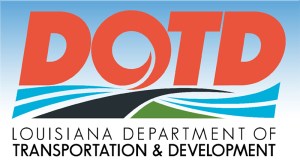 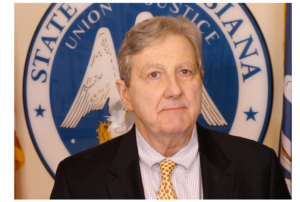 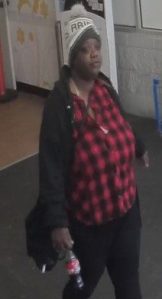 Detectives with the St. John Parish Sheriff’s Office are seeking the public’s assistance in identifying the female pictured here in reference to a theft from ... Read more 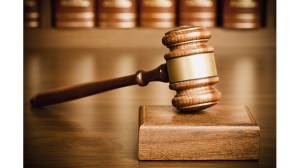 August 1967 – Champions of the 9-10 age group in the St. John Youth League are these members of the Garyville team shown here with ... Read more 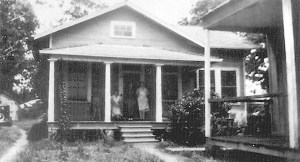 L’OBSERVATEUR recently celebrated 110 years in the River Parishes. The first edition was published on January 18, 1913. Its roots trace back to the 19th ... Read more 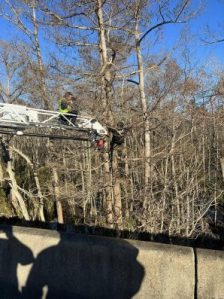 Deputies with the St. Charles Parish Sheriff’s Office responded to Interstate 310 milepost 4 in St. Rose to the report of a male sitting in ... Read more 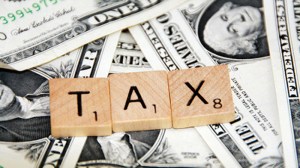 In recent years, the gig economy has changed how people do business and provide services. Taxpayers must report their gig economy earnings on a tax ... Read more

Down Through the Years coming to L’OBSERVATEUR :Community participation encouraged

L’OBSERVATEUR is preparing to publish Down Through the Years at the end of the month.  It is about our roots in the community where we ... Read more