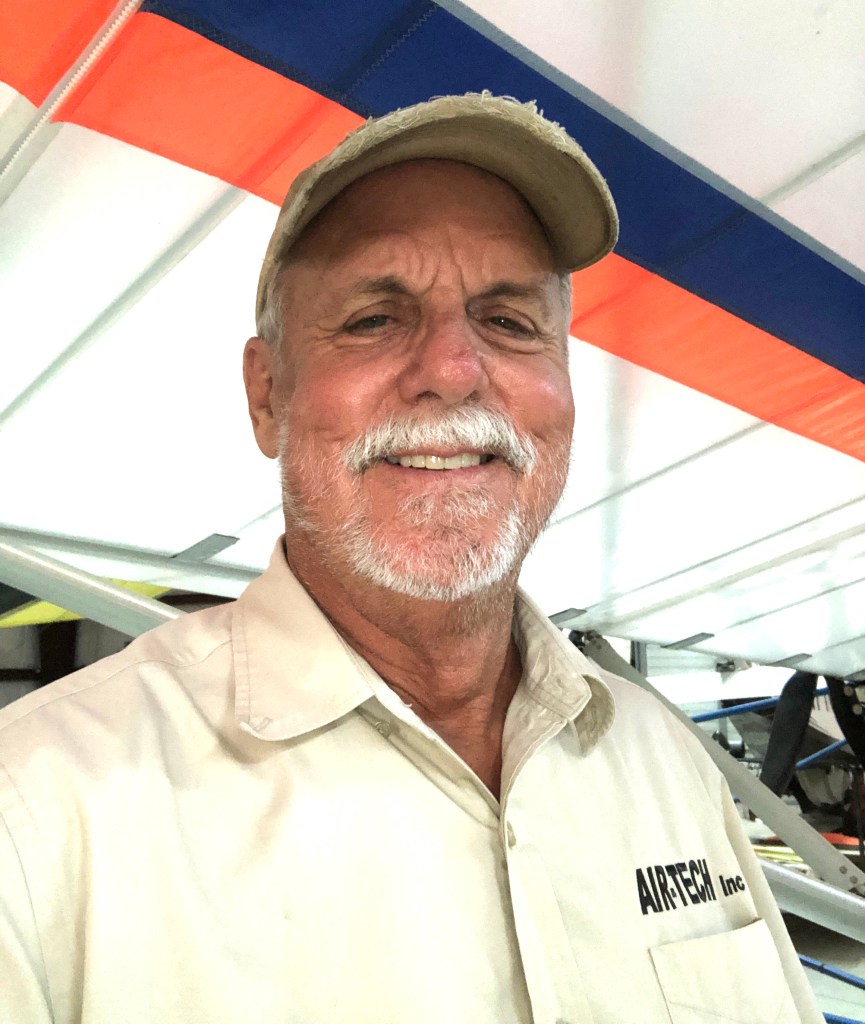 OSHKOSH, Wisconsin — Gene Borne of Reserve was among five individuals honored on November 10 as they were inducted into the EAA Sport Aviation Halls of Fame during a ceremony and dinner at the EAA Aviation Center in Oshkosh, Wisconsin.

All five inductees have contributed greatly to recreational aviation.

Borne’s first experience with aviation was when he was 8 years old, accompanying his father in a low-wing Piper. He was given the nickname “Bever” at an early age from his participation in the BSA. His involvement with ultralights started in 1976, just as the ultralight movement was emerging, with a foot-launched, motorized Quicksilver hang glider. After acquiring most of the U.S. Hang Gliding Association pilot and instructor ratings, he became an instructor and eventually developed a solo training system.

In the early 1980s, Borne was active in the formation of the Federal Aviation Administration’s Part 103 ultralight regulations, which celebrated their 40th anniversary in 2022. Some 20 years later, he also participated in the creation of the FAA’s sport pilot/light-sport aircraft regulations.

The EAA Sport Aviation Halls of Fame were established to honor the outstanding achievements of men and women in aviation who share the spirit of EAA and its community. Those inducted into the halls of fame are selected by their peers for myriad contributions made to their respective areas of aviation.