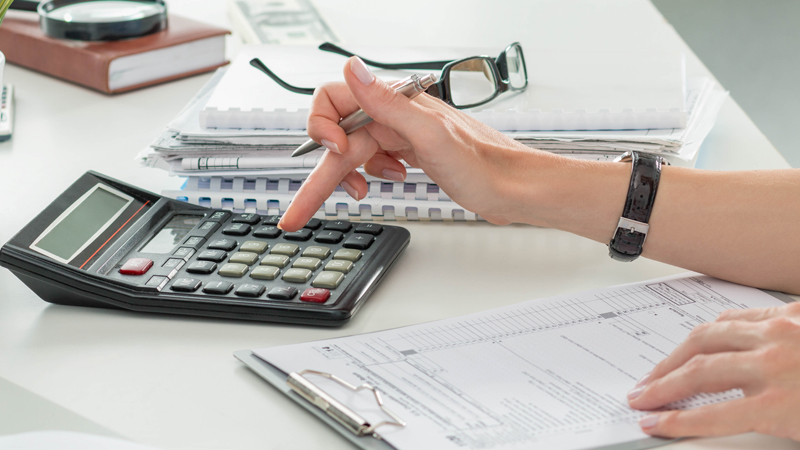 Yes, Louisiana has one of the more complicated tax systems in the country. However, for a number of reasons, this is a terrible time to be talking about doing away with the state’s income tax or fooling around with any other taxes.

Individual income taxes are expected to raise $4.3 billion during the current fiscal year. Corporate income taxes would bring in another $650 million. Replacing that money won’t be easy.

State Rep. Richard Nelson, R-Mandeville, sponsored a House resolution that authorizes the House Ways and Means Committee to study the state’s tax structure with a goal of eliminating the state’s individual and corporate income taxes.

An economist with the Legislative Fiscal Office told the committee at its first meeting Tuesday it should be careful about reducing taxes. She said the state was flooded with recovery money after Hurricanes Katrina and Rita in 2005.

The recovery eventually ended and state revenue took a gigantic drop that resulted in hard fiscal times. The same thing is going to happen again, the economist said, when the recovery from Hurricanes Laura, Delta, and Ida ends.

Louisiana’s tax system is complicated because there are too many tax exemptions and tax exclusions. The state Department of Revenue analyzes tax collections vs. exemptions every year and its 2021 analysis shows the state collected $10.1 billion in taxes and the estimated exemptions totaled $6.9 billion.

Reducing or eliminating those tax exemptions has been tried often with little success. Only one major tax exemption has been eliminated. Amendment No. 2 of 2021 and accompanying legislation made it possible to do away with the ability of state taxpayers to deduct the federal taxes they pay on their state income taxes.

Unfortunately, Louisiana’s highest local sales taxes are a maximum of 7 percent. Because of low property taxes in the state, local governments use sales taxes to carry out their responsibilities. And voters in the 64 parishes have to approve those taxes.

Nelson and others like to talk about how Texas is doing so much better than Louisiana because it doesn’t have an income tax. However, there are other major reasons why Texas can do without the income tax.

The Texas Economic Development Guide said, “Texas is drawing companies from across the U.S. with its famously pro-business climate, robust infrastructure and world-class workforce.”

Texas finances construction and maintenance of its roads from traditional sources like its gasoline tax, tolls from 50 roads, vehicle registration fees, federal reimbursements, and local participation. The state also has a record $85 billion, 10-year statewide roadway construction plan funded through those same sources.

If Louisiana had tied its gasoline tax to inflation like 22 other states did, its  20-cent-per-gallon tax would be 41 cents per gallon today. That would raise $1.2 billion each year, not the current $600 million.

Texas is also going to get $35.44 billion over five years for roads, bridges, pipes, ports, broadband access, and other projects from President Joe Biden’s $1.2 trillion infrastructure bill. Only two of Louisiana’s eight members of Congress voted for that legislation.

If we want to be like Texas, we need a better educated workforce and better roads and bridges. Both would give the state a better pro-business climate.

Doing away with the income tax in 2023 isn’t going to happen because it’s an election year. And it’s not the main reason for our economic development problems.