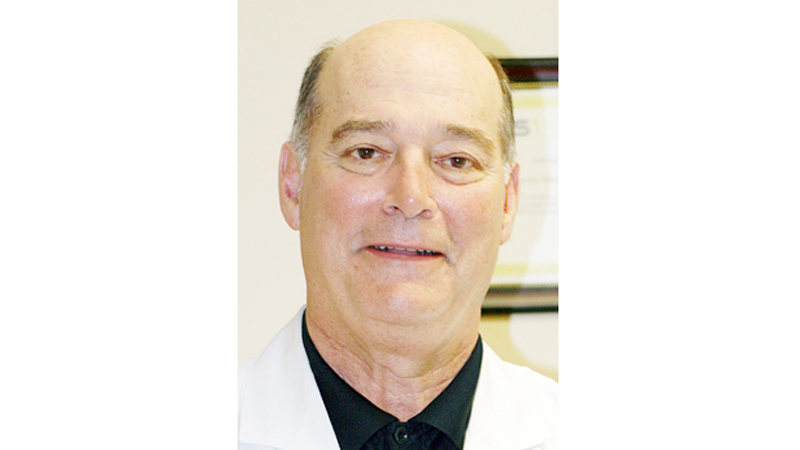 The vast majority of these cases have been due to the new BA.5 sub-variant of the Omicron variant, which caused the worst ever surge in January of this year.

Previous surges of COVID-19 have typically lasted six-to-eight weeks, followed by a calm period of roughly three-to-four months. This BA.5 surge is different in that it has lasted almost three months but with a lower number of new cases and very few deaths.

And despite a modest rise in hospitalization, it has not overwhelmed our hospital systems as previous surges have done. In fact, St. John has recorded only one COVID related death since May 1.

Despite causing less severe illness, the BA.5 variant have proven to be highly contagious, causing symptoms such as sinus and head congestion, cough and extreme fatigue. Loss of taste and smell, a hallmark of previous COVID-19 infection, has not been noted with BA.5 strain. The true number of cases is somewhat higher, as many people have tested positive using home test kits, which are now much more available at pharmacies and through the federal government.

We have reached the peak of this current outbreak as the first seven days of August has shown an average of seven new cases per day, a decline from the average of 10.5 seen in July. Hopefully this trend will continue and this prolonged COVID-19 surge will subside.