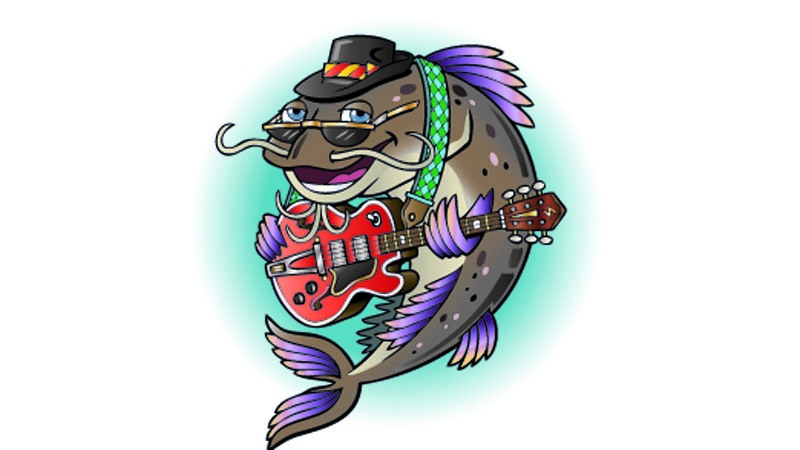 “A fried catfish po’ boy, dressed, with ketchup, my mouth waters to think of it,” said Dr. Cassidy. “Thanks to everyone who makes it possible for the rest of us to enjoy great catfish dinners. We recognize National Catfish Month.”

“Catfish represents more than 50 percent of the United States aquaculture industry, and Mississippi is leading the charge,” Wicker said. “Farm-raised catfish is sustainable and contributes billions of dollars to our economy. Designating August as National Catfish Month gives us the opportunity to recognize the many producers who are a part of this important industry.”

The resolution recognizes the importance of U.S. catfish to our economy and praises catfish farmers and workers for their contributions to the industry.

The full text of the resolution can be found here or below:

Whereas the Catfish Institute recognizes August to be National Catfish Month;

Whereas the States of Alabama, Arkansas, Louisiana, Mississippi, and Texas recognize August to be National Catfish Month;

Whereas the States of Iowa, Kansas, Missouri, Nebraska, and Tennessee embody the Channel Catfish as their State Fish;

Whereas the average catfish farmer produces 5,000 pounds of catfish per acre;

Whereas United States farm-raised catfish are consistently high quality and, unlike ocean-caught fish, are available all year long;

Whereas United States farm-raised catfish are a sustainable and environmentally friendly seafood product;

Whereas catfish is a lean fish and an excellent source of protein; and

Resolved, That the Senate—

(2) recognizes the contributions of all workers, past and present, that produce, process, and provide catfish for the people of the United States; and