How to protect yourself against sun allergies 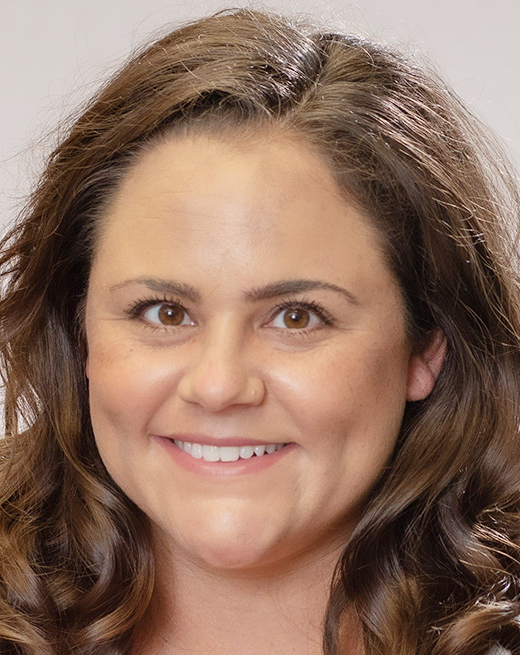 Summer and its consistent sunshine are quickly approaching. While many of us celebrate these sunny, longer days, it is also peak time for sun allergy development.

A sun allergy, also referred to as photosensitivity, is a reaction of the immune system to sunlight and usually manifests as an itchy red rash.

Though not completely clear, scientists believe sun allergies are triggered when the immune system recognizes changes in sun-exposed skin. The body identifies some components of this skin as “foreign,” and activates its immune system to fight against them.

Who develops a sun allergy?

Research has shown sun allergies occur only in certain sensitive people. In some cases, they can be triggered by even a few brief moments of sun exposure. Scientists are not exactly sure why some people develop a sun allergy while others do not. However, there is evidence that some forms of sun allergy are inherited.

The most common types of sun allergies are:

Polymorphous light eruption (PMLE): This is the second most common sun-related skin problem, ranked only behind sunburn. This occurs in 10-15% of the U.S. population, to people of all races and ethnicities, though it is more common in women than men. It usually appears as an itchy rash on sun-exposed skin and typically disappears within two to three days. It is also notable that a hereditary version of PMLE occurs in people of Native American populations, with symptoms that are usually more intense and occurring earlier in childhood.

Photoallergic eruption: This sun allergy is caused when the skin reacts to a chemical on the skin, such as sunscreen, fragrance or cosmetics and the duration is unpredictable. Common prescription medicines can also cause this allergy, including antibiotics. In some cases, photoallergic eruption has also been linked to the nonprescription pain relievers like ibuprofen (Advil, Motrin, others) and naproxen sodium (Aleve and others).

Solar urticarial: This sun allergy produces hives (large, red, itchy bumps) on sun-exposed skin. It’s rare and mostly affects young women. The hives typically fade within 30 minutes to two hours, though are likely to return when the skin is re-exposed to the sun.

To protect against sun allergies, apply sunscreen of at least 15 or above with protection against both ultraviolet A and ultraviolet B rays. Don’t forget to apply sunblock on your lips and to wear sunglasses. Of course, don’t forget to limit your time outdoors when the sun is at its peak between 10 a.m. and 3 p.m.!

Dr. Addy Reine was born and raised in LaPlace and currently resides with her husband and son in Garyville. To schedule an appointment with her at Ochsner Health Center – LaPlace Medical, 735 W. Fifth St. in LaPlace, please call 985-652-9504 or schedule online at www.ochsner.org.