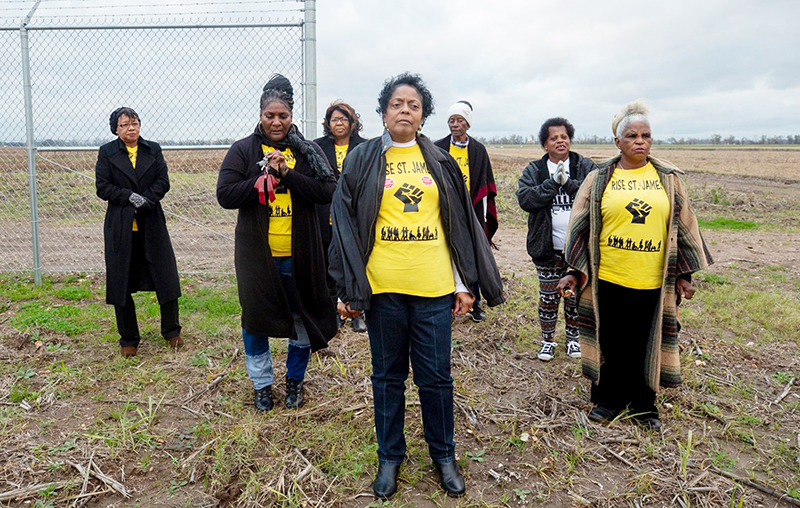 CONVENT — Lifelong St. James Parish resident Sharon Lavigne has been named to the Forbes 50 Over 50: Impact list for her dedication to fighting for environmental justice in her community and beyond.

Forbes and Mika Brzezinski’s 50 Over 50 Celebration with Know Your Value spotlights women over the age of 50 who are leaving a positive and lasting impact on the world.

As a child growing up in St. James Parish, Lavigne lived off the land’s gardens and livestock. In 2018, she followed in the footsteps of her Civil Rights activist parents by mobilizing a team to halt the construction of a $1.25 billion manufacturing plant in St. James Parish. Her efforts paid off in 2019, when plans for the plant were withdrawn.

Lavigne now manages a staff and 20 volunteers who continue to advocate for environmental justice. Earlier this year, she was named a recipient of the Goldman Environmental Prize, which is awarded annually in six geographic regions around the globe.

Other notable individuals on the Forbes 50 Over 50: Impact 50 list include:

Under a Moon Spell: Shark Attacks Related to Lunar Phases