Louisiana We Are Strong puts smiles on children’s faces 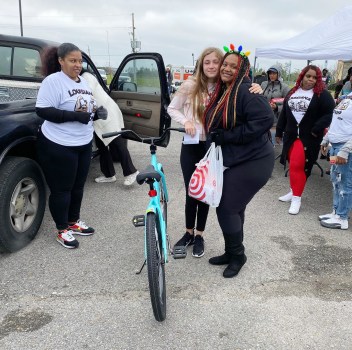 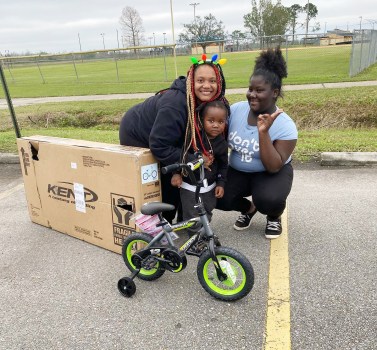 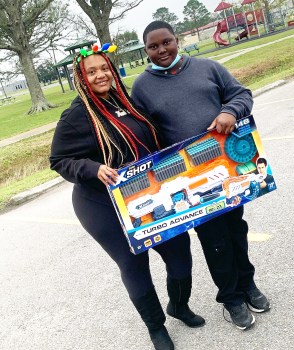 LAPLACE — Local relief group Louisiana We Are Strong held its first Christmas giveaway on December 19 in an effort to put smiles on the faces of children who have been impacted by Hurricane Ida.
Organizer Jameika Snyder is pictured with a few of the children who received gifts during the distribution. According to Snyder, the group was particularly touched by a teenage girl who cried on their shoulders.
“These kids had everyone crying. They were so grateful. It was the words from one teenager that made us know we were doing the right thing…Her grandmother wasn’t able to get her anything for Christmas due to hardship from Ida. She cried when she received a gift card. To some, that’s small, but to this young lady, she was so pleased that she cried on everyone’s shoulders, so we blessed her with a bike,” Snyder said.
Snyder added that this is only the beginning for the Louisiana We Are Strong Relief Team, as the organization plans to bless more hearts in the months and years to come.