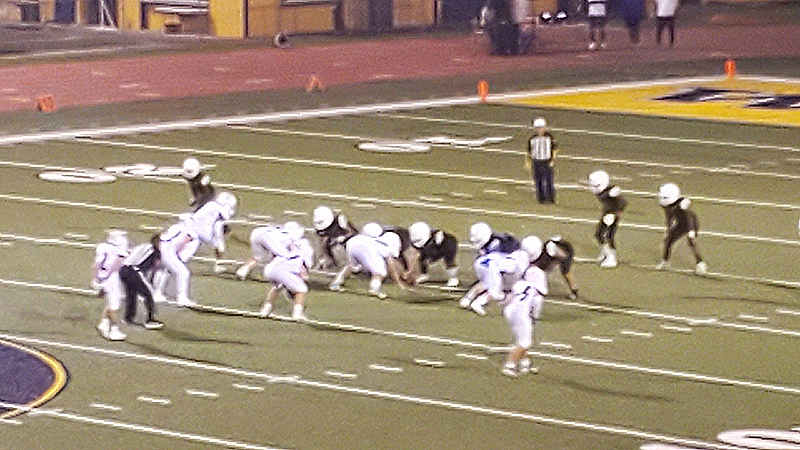 EDGARD — The West St. John Rams fell to Country Day Cajuns in a shut-out game by the Cajuns.

The Rams tried hard to stop the Cajuns. However, the Cajuns’ aerial attack was just far too fierce for the Rams to handle. Country Day initiated an all-out attack on the Rams from the beginning, and by the end of the second quarter, the Cajuns had already scored 21 points.

The second half was no different than the first. Although the Rams had some good runs, they never seemed to get the chance to finish. The Cajuns’ defensive pounded the Rams and very rarely gave up yardage. Country Day’s offense did an excellent job of capitalizing on the Ram’s mistakes, whether it was penalties or just turnover on downs.

West St. John’s defense put in quite the effort to keep Country Day from scoring and did have some great stops. But it just wasn’t enough to stop the Cajuns from executing well on the field. The Rams had several things going against them, which, on occasion, put the Cajuns in prime position to continue to score on the Rams.

A pass interference flag and later an interception allowed the Cajuns to be in perfect scoring opportunities, and they took full advantage of them. The second half saw the Cajuns add one more touchdown and three more field goals to end the game with a final score of 37-0.

The West St. John Rams will be back in action at Joe Keller Stadium again on next Friday night, hosting the Riverside Academy Rebels.