‘There was nothing that could be done…I felt hopeless’: Councilwoman Duhe-Griffin shares Hurricane Ida experience 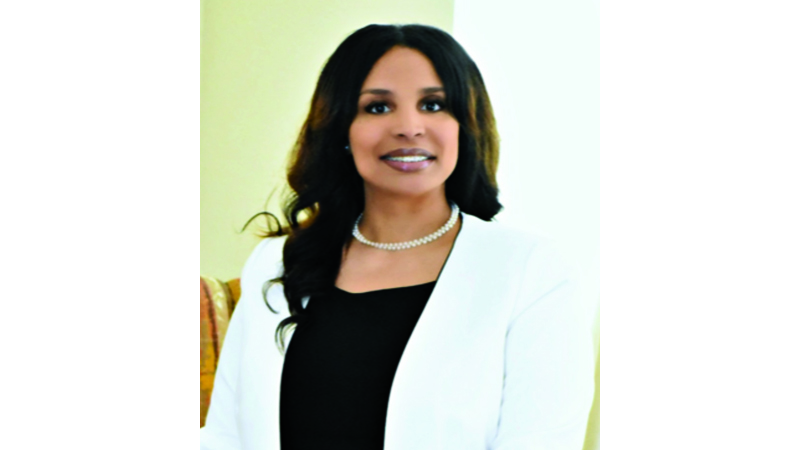 LAPLACE — While riding out Hurricane Ida at home, District Four Councilwoman Tyra Duhe-Griffin heard winds that thundered like a freight train as debris flew through the streets. Broken branches littered the ground, and even sturdy 100-year-old oak trees were uprooted by the relentless gusts.

“I saw a house that was on fire in the middle of the storm. It went out eventually. There was nothing that could be done. It was an unbelievable experience. I felt hopeless,” Duhe-Griffin said. “You can’t help with that type of wind. You can’t do anything. I would recommend our residents never stay again for a category three or four storm. The water comes in very fast, and you cannot run from water when it is coming in, especially when there are 100 mile per hour winds.”

One of the scariest calls was the report of a nine months pregnant LaPlace woman experiencing labor pains while awaiting rescue in her attic. Neighbors reported on social media that the woman was rescued safely, and Duhe-Griffin plans to check in on her.

While surveying District Four after the storm, Duhe-Griffin took note of roofs missing from houses, shingles covering the roadways, and downed power lines strewn across the streets.

High water and coastal flooding remained a concern in the district even after Hurricane Ida moved north into Mississippi. Duhe-Griffin said residents in the back of LaPlace Park reported water rising on Monday, 24 hours after the worst of the storm crossed St. John Parish.

Duhe-Griffin invites District Four residents to text her at 504-444-4177. While some parts of the district remain inaccessible, she is willing to check on her constituents’ property if possible.