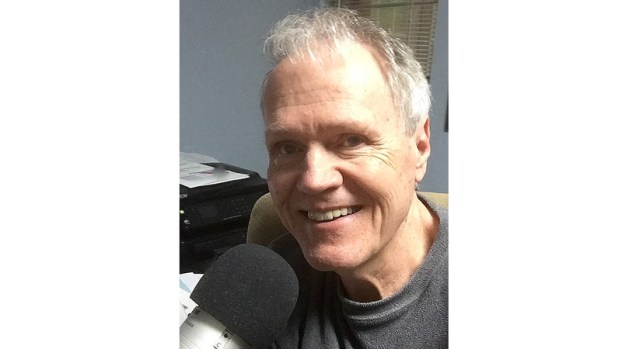 Throughout the ages, our forefathers – and foremothers too – have been told that certain things bring bad luck.

As a kid, I always heard “If you step on a crack, you’ll break your mother’s back.” I’m relieved to report that although I accidentally stepped on several cracks, Mom led a long and backache-free life.

But my uncle got sick one time, because he did “Leave fresh food out of the refrigerator, and you’re sure to vomit sooner or later.”

You’ve likely heard it’s dangerous to walk under a ladder. This superstition reportedly originates from medieval times, when ladders sometimes led to the hanging gallows.

But, there’s also a reported “cure.” You can cancel the bad luck by saying “bread and butter” as you walk under the ladder. Huh?

Here’s my luck with bread and butter. If I drop it on the floor, it almost always lands butter side first.

Another tale claims that breaking a mirror bring seven years of bad luck. You can supposedly solve that problem by rubbing a piece of the broken mirror against a gravestone.

I will admit that I accidentally broke a girlfriend’s make-up mirror when I was 23, and I had seven years of bad dates.

But here’s one superstition that sounds positive. “Find a penny, pick it up. And all day long, you’ll have good luck.”

I wonder if accidentally finding folding money would bring even more luck? Then the poem could change to “Find a lost ten dollar bill…and later you could buy a meal.”

BUSINESS BIOGRAPHY – Would you like for Rix to write the history of your company? Just call him at 817-920-7999, or e-mail him at rix@rixquinn.com.

Remember Robinson Crusoe?  He was stranded on a desert island and forced to fend for himself to survive. You may... read more