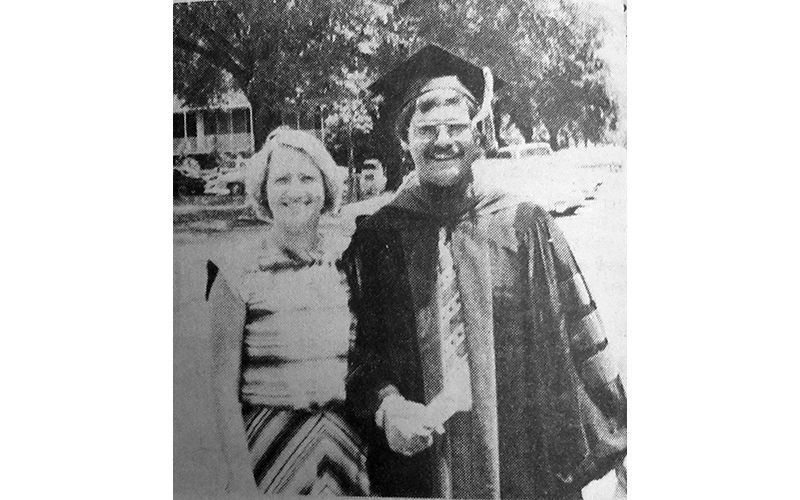 1977- Receiving his Doctor of Medicine degree from Tulane University School of Medicine during the Medical School commencement exercises June 4 was Christy Anthony Montegut. The LaPlace native was among 144 graduates of the School of Medicine. Dr. Montegut also received the Lange Medical Book Award for outstanding performance as a medical student while at Tulane. During senior year he was vice president of the Medical School Student Body and also president of Nu Sigma Nu Medical Fraternity. He and his wife, the former Linda Triche of River Ridge are now residing Tallahasse, Fla., where Dr. Montegut plans to do a three-year residency in family practice beginning in July. Dr. Montegut is the son of Mr. and Mrs. Criswell R, Montegut of LaPlace.