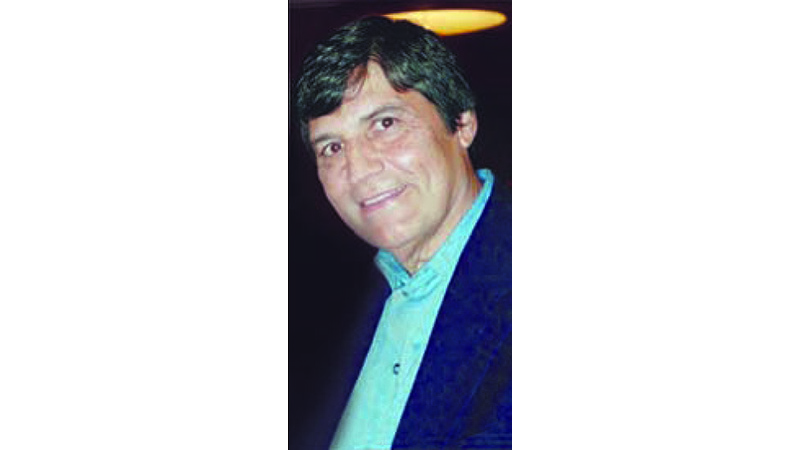 NEW ORLEANS – Jimmie Martinez’s new novel, Summer of Haint Blue: From Cajun to Creole, is a multicultural story that follows a Southern boy’s attempts to deal with the evils of racism and his blossoming friendships that defy social norms.

Set in the politically charged climate of the summer of 1960, Summer of Haint Blue: From Cajun to Creole, explores the challenging issues of interracial relationships, racial conflict, and loss of innocence. The novel is a coming-of-age story, following 15-year-old Justin Couvillion’s rural upbringing and his quest to understand the racially divided world in which he is growing up. Although the story is set in the recent past, it could not be more relevant today.

“Author Jimmie Martinez captures the raw, beautiful, and painful truths of both rural and urban South during the 1960s in this YA [young adult] novel, Summer of Haint Blue. A long-form narrative study on race relations and a deep dive into that tumultuous decade, the novel is draped with Spanish moss and bayou personality, which help to top-dress the strong and compelling plot,” said editors of Self-Publishing Review.

As a lifelong resident of New Orleans and the metro area, Martinez’s writing relies heavily on his life experiences of growing up in the 1960s where he witnessed monumental social changes because of the civil rights movement. He had a multicultural upbringing as Native American, Hispanic and Creole French and was raised by a Cajun mother in the New Orleans Lower Ninth Ward neighborhood. Jimmie went on to work for the New Orleans Police Department during a time of integration, where he was assistant to Police Chief James Parsons and tasked with integrating the police force during a turbulent time. After leaving the New Orleans Police Department, Martinez was appointed chief administrative officer for the City of Kenner, Louisiana.

Martinez is the author of four novels set in New Orleans: The Battle for New Orleans-The Casino Wars, Rigged, Righteous Road, which was awarded the Editor’s Choice from iUniverse, and Cajun Chameleon. Former four-term Louisiana Governor Edwin Edwards, the quintessential Cajun, said Cajun Chameleon is “masterfully written. Jimmie captures the true essence of life in the 60s in Southern Louisiana.”

Summer of Haint Blue: From Cajun to Creole was published by The Lisburn Press and can be purchased on Amazon at https://www.amazon.com/Summer-Haint-Blue-Cajun-Creole-ebook/dp/B096PRHT3Y.