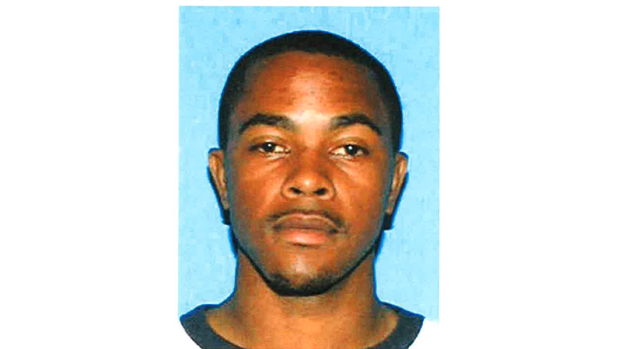 TPSO is searching for Hirshro Walker.
On July 26, 2021, TPSO deputies responded to a call finding a female who had been beaten with a handgun. While this woman and her young daughter were trying to escape Walker, he chased them firing three shots at them. Walker fled the scene in a white Honda CX. Walker is known to carry a black/grey handgun and should be considered armed and dangerous.
Walker is wanted for two counts of Attempted First Degree Murder and Aggravated Second Degree Battery involving Domestic Violence.
If anyone has any information on the location of Hirshro Walker, please contact Crime Stoppers of Tangipahoa, Inc at (800) 554-5245. Sgt. Hutcheson is the lead investigator on this case.
You Might Like