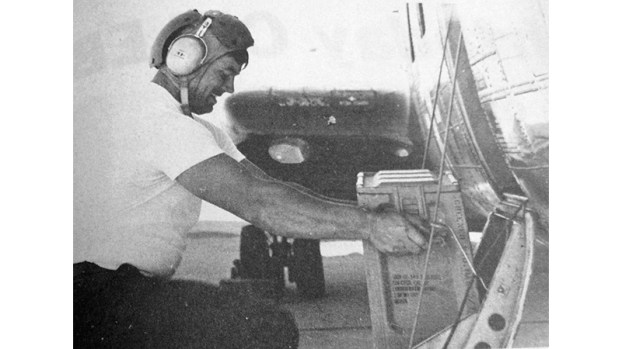 National Hamburger Day This day is so special it is observed three times a year! May 28, July 28 and... read more