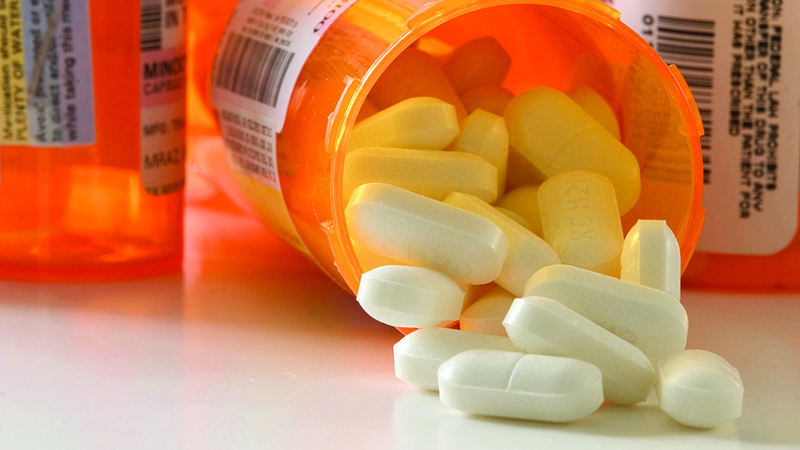 “Today is a great day in our fight to hold accountable those who have stoked the fire of the opioid crisis,” said Attorney General Landry, who helped lead state negotiations along with the attorneys general of North Carolina, Tennessee, California, Colorado, Connecticut, Delaware, Florida, Georgia, Massachusetts, New York, Ohio, Pennsylvania, and Texas.

The agreement resolves investigations and litigation with Cardinal, McKesson, AmerisourceBergen, and Johnson & Johnson over the companies’ roles in creating and fueling the opioid epidemic. The agreement also requires significant industry changes that will help prevent this type of crisis from happening again.

“Thousands of our neighbors have buried their loved ones throughout the opioid epidemic, and countless other families in Louisiana remain devastated by the crisis,” continued Attorney General Landry. “They deserve our State’s commitment to treating the addicted and protecting the public from this horrific plague; and I am proud to have delivered this great agreement to them.”

Louisiana is anticipated to receive more than $325 million. “It is our objective that every nickel of this settlement goes to treating those in need – mitigating the damage done to our citizens,” concluded Attorney General Landry. “We will continue working with the legal representatives of the political subdivisions involved in this litigation to make this happen.”

Injunctive Relief Overview:
This settlement comes as a result of investigations by state attorneys general into whether the three distributors fulfilled their legal duty to refuse to ship opioids to pharmacies that submitted suspicious drug orders and whether Johnson & Johnson misled patients and doctors about the addictive nature of opioid drugs. 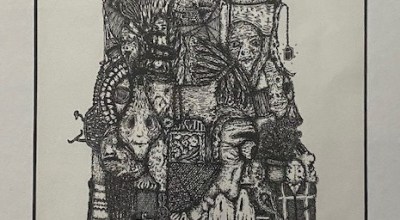