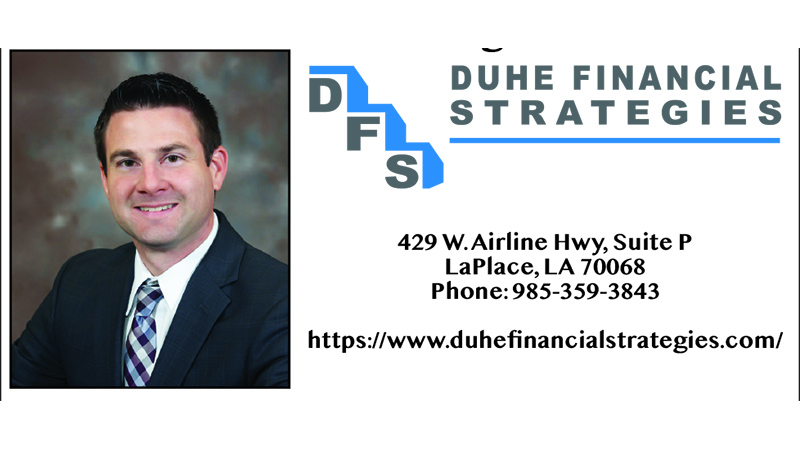 For many parents, giving their children a college education is a priority. After all, a college degree often means better income and a better standard of living in the years ahead.

Unfortunately, there are some uncomfortable truths about securing a college education that families are sometimes reluctant to face.

But, while those facts can be challenging, they can be overcome with the right planning and knowledge. The first step in finding those solutions is understanding what the realities are.

Cost vs. Savings: A mismatch

How much a college education costs often well-outstrips how much the typical family saves for it.

Here’s a look at full-time average college tuition, including room and board, across the nation for the 2020–2021 school year from the College Board:

Unfortunately, most families haven’t saved enough to cover a good portion of those costs for a year, much less four years.

Given that savings often fall short of the total college bill, many families look for other sources of funding.

Only about 1 in 8 college students wins an academic scholarship, according to an analysis by the research outfit Savingforcollege.com, using 2016 government data. The average amount received is about $4,200 a year. Very few students get $25,000 or more in scholarships each year (only about 0.1 percent). Among the students who win scholarships, 97 percent win $2,500 or less.

How about an athletic scholarship? Fewer than 2 percent of high school athletes receive some sort of scholarship to compete in college, according to the NCAA.

Because of the hard financial realities above, many college graduates incur a significant debt load along with their degree.

Indeed, according to one analysis using 2019 government data:

Such loans can become a serious or even unmanageable burden, especially for those just starting out in careers and life.

“Failure to repay student loans can have serious financial consequences for borrowers, including collection fees; wage garnishment; money being withheld from income tax refunds, Social Security, and other federal payments; damage to credit scores; and even ineligibility for other aid programs, such as help with homeownership,” The Pew Charitable Trusts noted in a 2020 analysis of student loan debt. “These outcomes can also adversely affect a family’s financial security.”

None of these uncomfortable truths about college financing are insurmountable. There are ways that college savings can get a boost and debt loads can be managed.

Understanding how can sometimes take knowledge and guidance. That’s where many people turn to a financial professional for help.