Taking a nap has health benefits for seniors 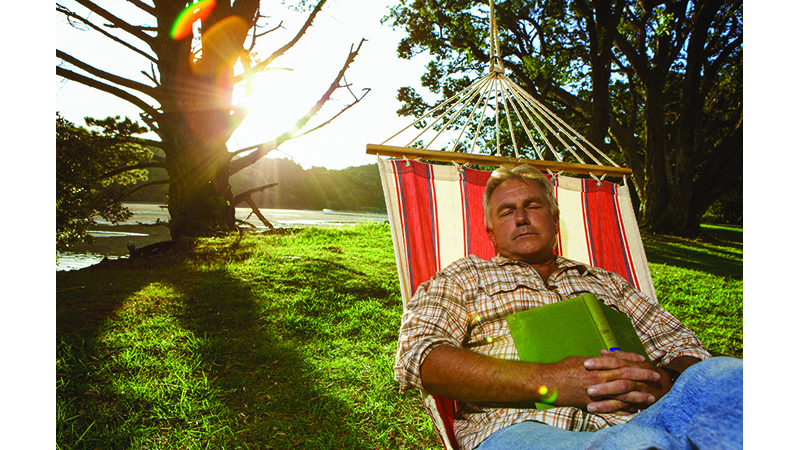 WASHINGTON, DC, — “Getting a good night’s sleep comes highly recommended for the 50-plus population, particularly for the fastest growing segment of senior citizens, those over 65. In fact, it turns out that peaceful dozing overnight may not be enough for some seniors and that taking an afternoon nap may not only be good for toddlers, but can also be beneficial for seniors,” according to Rebecca Weber, CEO of the Association of Mature American Citizens [AMAC].

But, keep it short, says Weber.  The longer you lie down to catch some midday Z’s, the fewer the benefits.  The experts at the Johns Hopkins Sleep Disorders Center report that too long of a catnap can interfere with your ability to think straight.

The medical director at the Center, Dr. Charlene Gamaldo, recommends seniors take their naps between the hours of one in the afternoon and 4:00 PM. “Napping this time of day will provide you with the most bang for your buck.” But, she says, don’t doze for too long; 20 to 40 minutes will do the trick. Any longer than 30 to 90 minutes and you risk cognitive problems and insomnia at bedtime.

The Sleep Foundation concurs and points out that there are different types of naps:

• Recovery Nap: Sleep deprivation can leave you feeling tired the following day. If you are up late or have interrupted sleep one night, you might take a recovery nap the next day to compensate for sleep loss.

• Prophylactic Nap: This type of nap is taken in preparation for sleep loss. For example, night shift workers may schedule naps before and during their shifts in order to prevent sleepiness and to stay alert while working.

•  Appetitive Nap: Appetitive naps are taken for the enjoyment of napping. Napping can be relaxing and can improve your mood and energy level upon waking.

• Essential Nap: When you are sick, you have a greater need for sleep. This is because your immune system mounts a response to fight infection or promote healing, and that requires extra energy. Naps taken during illness are considered essential.

However, AMAC’s Weber you don’t want to overdo it. Nor do you want to skimp. According to Dr. Gamaldo studies have shown that those who take a nap too long or too short may have poor health and even a shorter life span. On the other hand, well-timed afternoon naps for seniors can have positive impacts on memory and mood and can ease stress and make you more alert.

Interestingly, despite the fact that the caffeine in coffee can hinder sleep, Dr. Michael Breus at the American Academy of Sleep Medicine, who is known as “The Sleep Doctor,” suggests that you might want to take a cup of coffee before taking a nap. He says it will help wake you in 25 minutes or so to make sure you don’t nap for too long a time. He calls it a “Nap a Latte,” explaining that you should “Get a cup of black drip coffee, throw three [ice] cubes in it merely to cool it down, slug it as fast as you can, and take a nap immediately.”