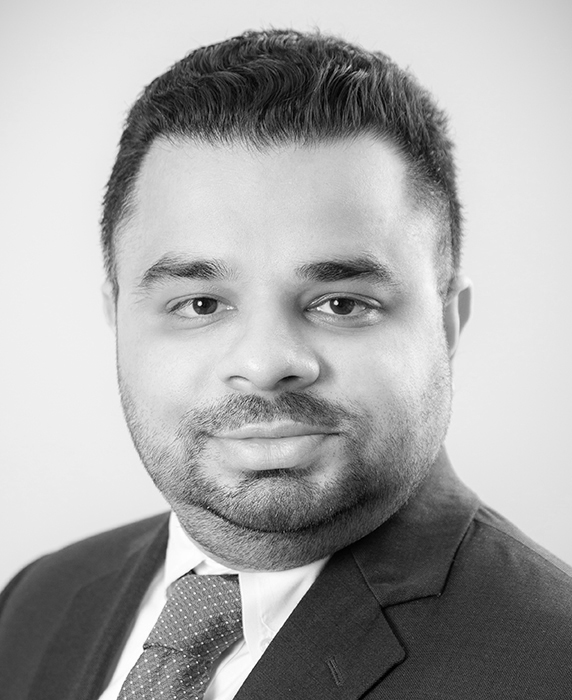 The facts about strokes

May is Stroke Awareness Month. Stroke is a treatable neurological emergency that is currently the fifth leading cause of death in the United States and the No. 1 cause for disability in adults.  On average, one person suffers from stroke every 40 seconds in this country.  According to our latest studies, each year around 800,000 patients suffer from strokes. During a stroke, brain cells die due to lack of oxygen and nutrients secondary to interruption of blood flow to areas of the brain.

Stroke can be subdivided into two main categories: Ischemic and hemorrhagic. Ischemic stroke occurs when there is a decrease or lack of blood flow to brain cells due to narrowing or blockage of one or more arteries that are responsible for providing blood supply to that region.  This blockage can happen due to myriad reasons. One of the primary reasons is fatty deposits of plaque in the arteries, known as atherosclerosis, which in turn results from longstanding hypertension, diabetes mellitus, and abnormal cholesterol levels. In addition, other factors such as arrhythmias, particularly atrial fibrillation, heart failure, narrowing or blockage of carotid arteries, tear or rupture of arteries leading to dissection, can also contribute to ischemic strokes.  A subset of ischemic stroke is known as TIA or “mini stroke”. This usually occurs when interruption in blood flow leads to reversible oxygen deficiency to a portion of the brain.  Once blood flow is restored, patient’s symptoms resolve.  However, a person suffering from TIAs are at a higher risk of suffering from subsequent strokes.

Currently, we are able to treat a majority of strokes successfully, and thus, reduce the risk of disability and death.  However, treatment of stroke is time sensitive.  Stroke is considered a neurological emergency.  On average, 2 million brain cells die per minute when a patient is suffering from stroke.  For ischemic strokes, we are able to treat the patient with a “clot buster”, known as tissue plasminogen activator, or TPA.  For certain ischemic strokes, we are also able to provide patient with endovascular therapy and remove clots from the arteries.

Although each kind of stroke can have its unique set of potential causes, in general both ischemic and hemorrhagic strokes can likely affect individuals with uncontrolled hypertension, unmanaged diabetes, abnormal cholesterol levels, carotid artery disease, heart failure, atrial fibrillation and obesity.  In addition, sedentary lifestyle, increased alcohol consumption, smoking cigarettes, and use of illicit drugs such as cocaine, heroin and amphetamines also increase the risk of stroke.

It is important to identify symptoms of stroke due to the time sensitivity of the available treatment options.  Many of us are aware that sudden onset weakness, numbness, or inability to move one or more limbs increases the suspicion for stroke.  However, other subtler symptoms, such as slurred speech, word finding difficulty, confusion, difficulty walking, dizziness or vertigo, headaches and change in mental status can also be symptoms of stroke.  It is good to remember the acronym BEFAST, which stands for balance, eyes, face, arm, speech and time.

If you suspect that either you or your loved ones may be suffering from one or more symptoms of stroke call 911 immediately. At Thibodaux Regional Health System we are able to provide care for stroke patients by board-certified, fellowship trained neurologists. However, the success of treatment begins with you identifying the symptoms as early as possible.

This week I have received a number of emails and texts asking what the stuff is that is sticking... read more