David Wesley Millet, born in Garyville, Louisiana, passed away peacefully at his home in Reserve, Louisiana on Monday, May 3, 2021, at the age of 89 years. 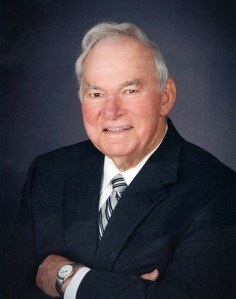 Dave was a graduate of Leon Godchaux High School and Southwestern Louisiana University . After his service in the United States Army, he worked as an Industrial Arts teacher and later became a long time insurance agent in the River Parishes and surrounding areas. He was a member of St. Peter’s Catholic Church where he served as a Eucharistic Minister.  He spent many hours supporting various organizations including: Veterans of Foreign Wars, Knights of Columbus, The St John Business Association, and was a Commissioner for Port of South Louisiana. Dave embodied a strong zeal and determination to work hard, contribute to his community, and make each day better than the one before. Many interests and investments enriched his life but his greatest joy was his love for God, his family, and his friends.

Suzanne Marie Schexnayder, a native and resident of LaPlace, Louisiana, passed away on May 4, 2021 at the age of... read more