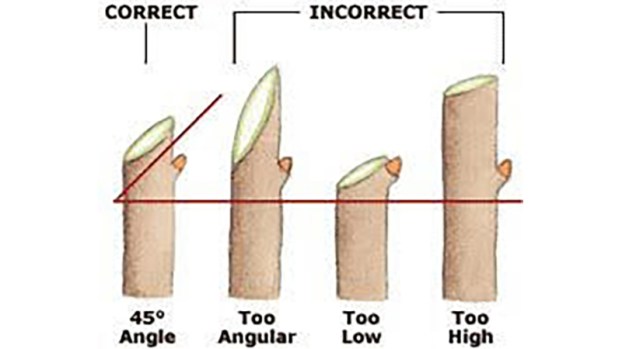 Tree topping – Yes or No?

Since the winter storm, a lot of people have asked what to do about their trees. Some want to top their trees.

There are some tree service companies that promote and practice this drastic form of “pruning.” Apparently, a short tree is thought to be safer and healthier than a tall tree regardless of how the result is attained. In fact, topping a tree in this manner is one of the worst things man can do to trees.

In addition to the unsightly appearance, topping directly results in several other problems for trees, the most severe being internal decay. When a branch is correctly pruned at its point of attachment to the trunk just outside of the branch collar and the branch bark ridge, internal decay is usually stopped from progressing into the trunk by a barrier inside the collar. Also, a correct cut results in more rapid wound closure by callus tissue so that the bark’s continuity is eventually re-established. Branch stubs produced by topping harbor decay fungi which eventually break down the barrier in the collar and then proceed into the trunk. Whenever a cut is made in the main leader by topping, there is nothing to prevent decay from developing in the trunk. The tree may be structurally weakened, and its useful life span reduced. Other adverse effects of topping are:

If the height of a tree has to be reduced because of storm damage or interference with electrical wires, it can be correctly done by a method called crown reduction or drop crotch pruning. The procedure involves the removal of a main leader or main branch at the point of attachment of a lateral branch. The final cut should be parallel to the lateral branch bark ridge without cutting into the bark ridge. The lateral branch should be at least one-third the size of the branch or leader that is being removed.”

The reality of younger onset Alzheimer’s

Many people think of Alzheimer’s disease as something that happens to older people. Unfortunately, that’s not the truth. Younger Onset Alzheimer’s... read more