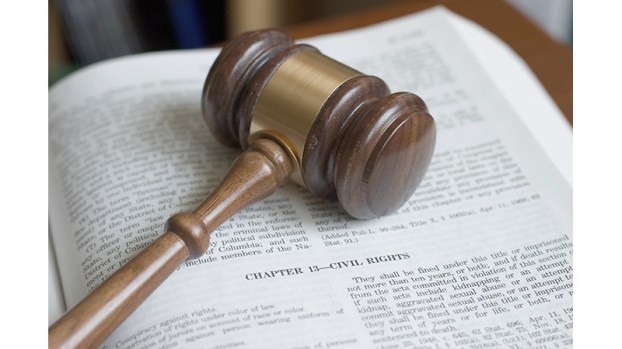 EDGARD– After three days of trial, it took a St. John the Baptist Parish jury just under an hour to return a unanimous verdict and convict defendant Galvin Bourgeois of LaPlace with armed robbery, carjacking and felon with a firearm. The trial took place in Section C of the 40th JDC and was presided over by Judge J. Sterling Snowdy.

On May 6, 2018, Galvin Bourgeois participated in the robbery of cash and the taking of a 2008 Toyota Corolla from the victim at gunpoint. During the robbery Bourgeois and his co- defendant beat the victim, fractured his eye orbit, and left him on the side of Old Highway 51 lying in a ditch. The victim, who struggled with the assailants during the robbery, was able to positively identify Bourgeois from a photographic lineup. After the robbery, Bourgeois took the victim’s vehicle to three different parishes where other crimes occurred. Bourgeois was subsequently apprehended by U.S. Marshalls after wrecking and abandoning the victim’s vehicle at a local gas station.

At trial video evidence obtained by detectives Brandon Barlow and Caroline Pineda with the St. John Parish Sheriff’s office was presented by the District Attorney’s Office that showed Bourgeois in possession of a semi-automatic handgun in the moments before entering the victim’s vehicle and committing the robbery. Further evidence in the form of Bourgeois’ own statement confirmed that he had in fact been in possession of the firearm in the immediate moments before the robbery. Bourgeois further admitted that he was a felon and was not supposed to have a gun in his possession, having been previously convicted of robbery in Orleans Parish.

The defense claimed that Mr. Bourgeois was a victim of circumstance and did not willingly participate in the crime. However, evidence presented at trial proved beyond a reasonable doubt that the defendant actively participated in the entire crime and was guilty of all three offenses. Sentencing in the matter is to be set before Judge Snowdy pending the results of a presentencing investigation.