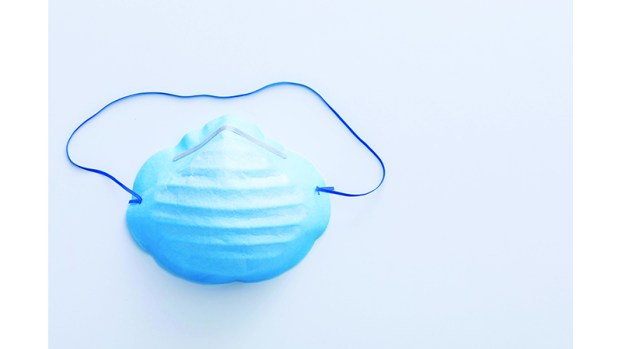 LAPLACE — The St. John the Baptist Parish Council voted Tuesday night to join with other area parishes in lifting the mask mandate, allowing businesses to make their own decisions and set their own requirements regarding masks.

Hours earlier, Gov. John Bel Edwards lifted the statewide mandate with the exception of state buildings. The order further allowed local governments to make their own decisions regarding the mandate.

Hotard deferred to the Parish Council to decide on whether to extend the mandate to local businesses.

Councilwoman Tonia Schnyder originally made a motion to “continue as is,” stating, “I don’t believe we are ready to move forward.”

Schnyder’s motion was seconded by Councilwoman Tyra Duhe-Griffin, but during the follow-up discussion, Councilman Lennix Madere said an extension might create confusion among  residents and businesses.

Councilwoman Tammy Houston agreed, also posing the question of enforcement if the  mandate was extended.

Councilman Robert Arcuri said he would not support an extension, saying he believes each business should make its own decision.

Schnyder later rescinded her motion, and Councilman Tom Malik made a new motion to lift the mandate, explaining that “making up our own rules would confuse people.”

Please visit gov.louisiana.gov for the latest guidance and to read Gov. Edwards’ revised order, which will be in effect for the next 28 days.