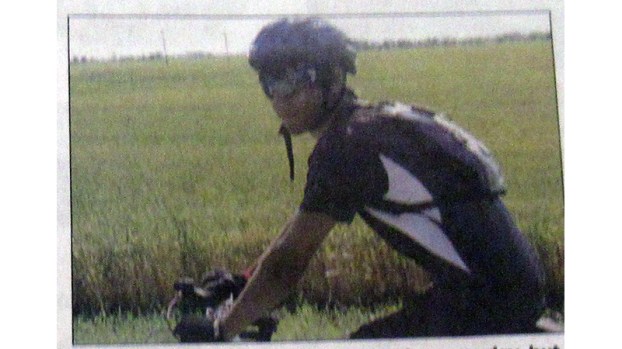 2010 – Taylor Atkinson, 18, rode is 40 miles from his home to his school in the name of cancer research. The ride was an effort to raise money for the American Brain Tumor Association and to honor the memory of his father, Mark Atkinson, and his friend Zachary Goza, who were both stricken with cancerous tumors. As of the printing of the original story, he had raised $1,400.