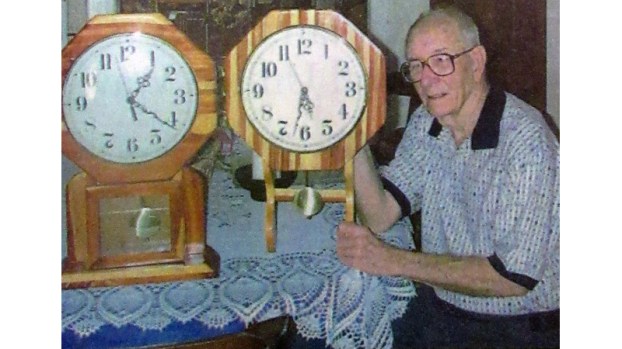 2000 – A retired Godchaux Refinery worker, Willie LeBoeuf of Garyville displays a mantle clock that he built from scatch. Willie has been building clocks as a hobby since 1976.

Willie LeBoeuf shows off one of seven grandfather clocks he built. He made his first one from a kit, then later he started making them from scratch. 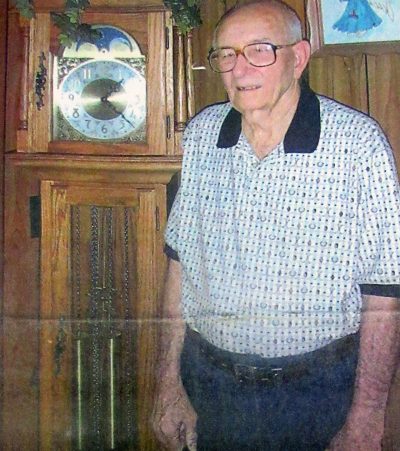 Today is National Absinthe Day; Often mistaken for a liqueur, it is truly a spirit because it isn’t sweetened. It... read more