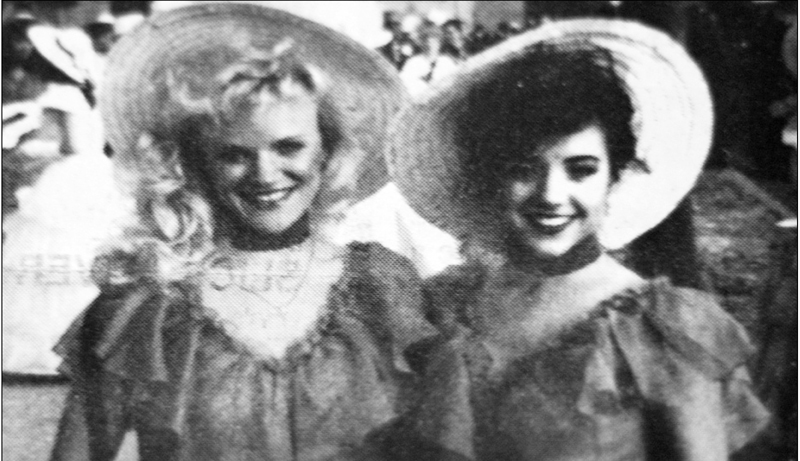 Bonus picture of the day:

1999: Rod Remondet, an eighth grade student at St. Peter School in Reserve, received a first place trophy for winning the VFW essay contest on ‘What Can I Do to Promote Loyalty to America.’ Remondet won the local contest, and his paper was sent to the district competition, where he won first place. 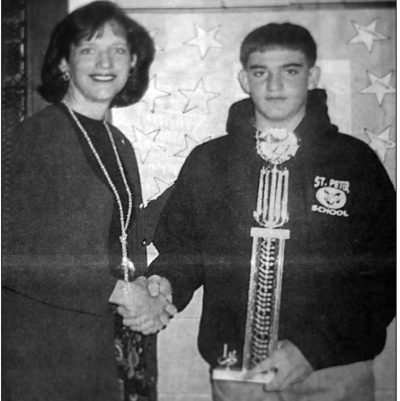 Rix Quinn – Goldilocks and the bears