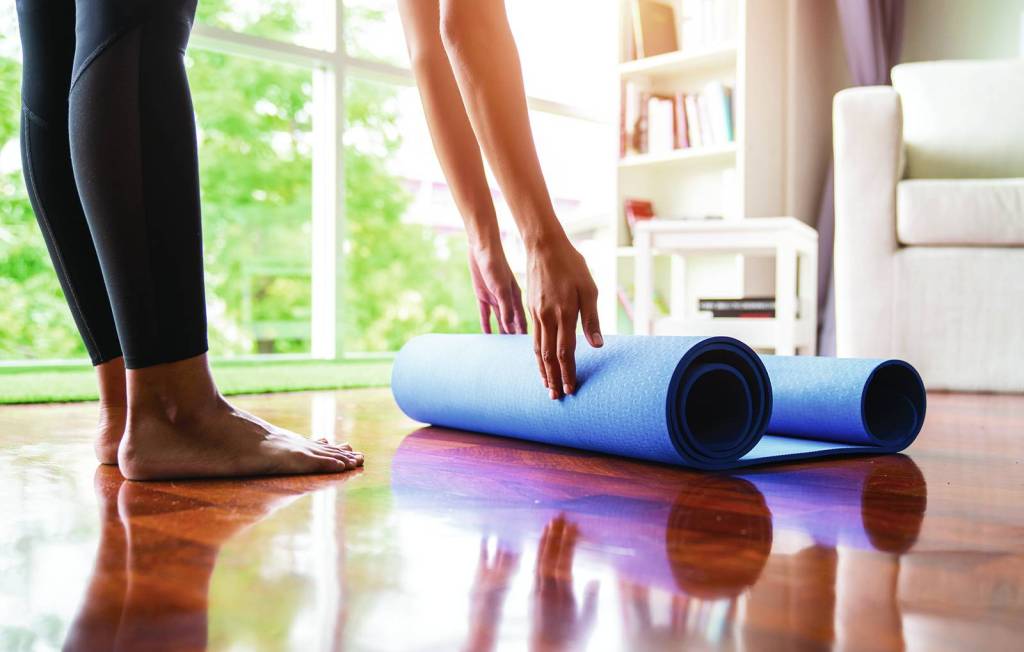 LAPLACE–One of the many classes and seminars St. John the Baptist Parish Parks and Recreations commonly offers is yoga, which has several benefits.

Health-conscious individuals can do many things to improve their overall health. As medical researchers continue to uncover new things about how to achieve optimal health, one practice dating back to ancient times remains a highly effective way to take care of the human body.

Though there’s no written records regarding the origins and invention of yoga, the practice is believed to date back to ancient India. The earliest written record of yoga is “The Yoga Sutra of Pantañjali,” a collection of aphorisms that historians believe was compiled sometime between 500 BCE and 400 BCE.

Despite its age, yoga has not been studied extensively by medical researchers. According to the National Center for Complementary and Integrative Health, many studies looking into the health effects of yoga have included only small numbers of people and have not been of high quality. As a result, the NCCIH can only say that yoga shows promise in regard to helping people manage or overcome certain health issues, but not that it has been proven to do so.

Though yoga may need to be studied more closely and extensively, many people who include it in their regular health care routines report feeling better both physically and mentally for having done so, and that may not be a coincidence. A 2004 comprehensive review of yoga’s use as a therapeutic intervention published in the Journal of Physiology and Pharmacology indicated that yoga targets unmanaged stress, which has been linked to chronic disorders like anxiety, depression, obesity, diabetes and insomnia.

In addition to that review, the NCCIH notes that research has suggested yoga can:

· Help people who are overweight or obese lose weight

· Help people with chronic diseases manage their symptoms and improve their quality of life.

It’s important that anyone considering making yoga part of their health care routines recognize that there are various forms of yoga, some of which are more physically demanding than others. So it’s best if individuals speak with their physicians before trying yoga so they can find the type that aligns best with their current levels of fitness.

For more information on programs offered by Parks and Recreation visit http://sjbparish.com/parks_index.php.