Fehn awarded story of the year 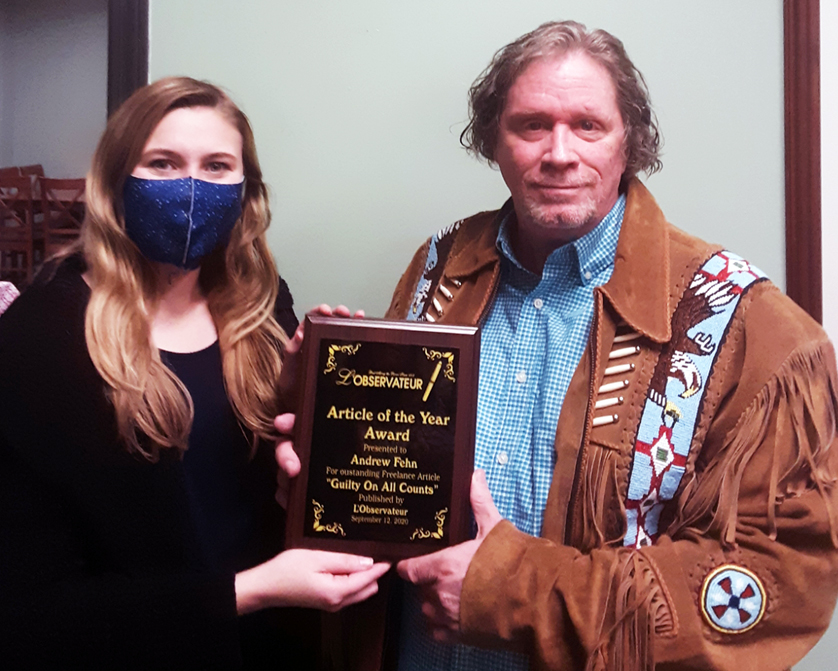 Andrew Fehn was recently awarded L’OBSERVATEUR story of the year for his coverage of the conclusion of the Jeff Perilloux trial in September. The trial concluded after the more than two year process when Perilloux was indicted and removed as a judge from the St. John Baptist Parish 40th Judicial Court. Perrilloux was found guilty of three counts of indecent behavior with a juvenile and one count misdemeanor sexual battery. He was later sentenced in October to 14 years by ad hoc Judge Dennis Waldon. 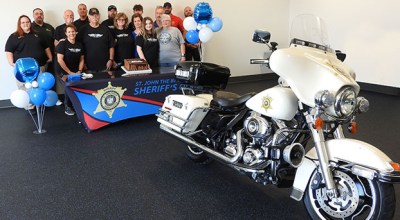