Making something beautiful out of a mess

Ivory soap wasn’t designed to float. Chocolate chip cookies were accidentally developed. A tension spring designed to monitor horsepower on naval battleships fell, and the Slinky toy was invented. Mistakes. These now successful products were the result of mistakes.

Learning to press on despite what we believe to be failure is a valuable skill. It’s okay to fail, but it’s not okay to quit. Jonas Salk tried 200 unsuccessful polio vaccines. When asked how it felt to fail so many times, he said, “I never failed 200 times in my life. I was taught not to use the word ‘failure.’ I just discovered 200 ways how not to vaccinate for polio.

One of the challenges of teaching art to first graders was turning a perfectionist into an artist. All too often, as soon as one mistake was made, the student wanted to start  over. Rarely lacking art supplies, I refused the request simply because I wanted the child to dig deeper and find a way to redeem their mistake. I would kneel down next to the student, and we would work together to find a way to make something beautiful out of the mess. We didn’t quit until we had a first-grade masterpiece.

In much the same way, I have made a habit of bringing my mistakes to God and asking Him to work through them. I don’t know why I keep messing up, but I trust God to show me how to go beyond my mistakes, learn from them, and even turn the experience into a beautiful life-lesson. Whenever this happens, a song that I heard over 30 years ago fills my mind.

Something beautiful, something good, all my confusion, He understood.

All I had to offer Him was brokenness and strife, and He made something beautiful out of my life.

Failing to bring our mistakes to the Master so that He can turn our lives into a masterpiece is probably the greatest failure of all. 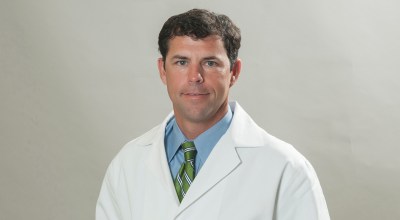 McCrossen: Health tips for women in their 40s

Ask Rusty – Will My Husband’s Benefits Continue After He Dies? 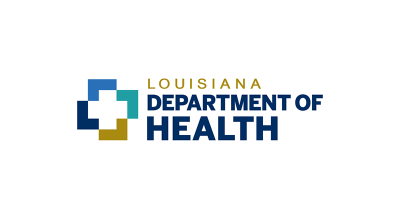 A story about fish