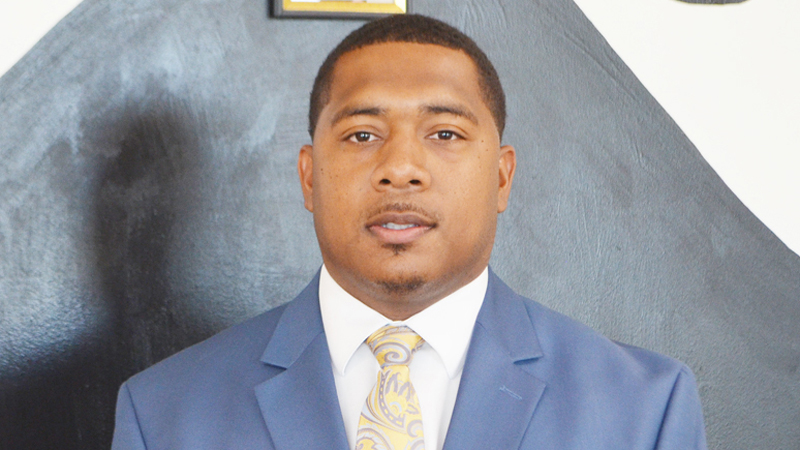 RESERVE — East St. John enters this year after reaching the second round of the Class 5A playoffs last season, and coach Brandon Brown said he is excited about this group.

“We’re excited about the group we have. We lost a lot to graduation. We have a good sophomore group,” Brown said. “I think anytime you go into a new program the key is the buy-in, and this is the third year. Our school, our administration and our community are buying in. It makes it a little easier because I graduated from here and the success we had at St. Helena makes it easier for people to buy in.”

Last year, East St. John went 6-4 in the regular season, but had to forfeit three games, two wins, early in the season because of an ineligible player.

The Wildcats’ top players on the defensive side of the ball are college commits Jackie Marshall and Welland Williams.

Marshall is a Baylor University commitment, while WIlliams is headed to McNeese State University.

Both players are defensive linemen.

“Those two guys not only provide phenomenal athletic ability, but also the intangibles those guys have like their leadership are invaluable,” Brown said. “We have a player-led locker room and those two guys lead it. They speak the same language as myself and my coaching staff. It makes it so much easier on myself.”

Brown said that Welland is starting his fourth year at East St. John and that it just makes it easier when you have those types of young men around the program.

Jackson is a senior and a first-year starter.

Brown said the Wildcats had a guy starting that they could not bench, so they used Jackson in an athlete type of role, but he got hurt, came back and got reinjured. Brown said that Jackson provides invaluable leadership, so to have him back leading the offense is valuable.

Last year, Jackson played running back, slot receiver, kicker, punter, and he was the signal caller in certain situations.
This year, Jackson will be at quarterback and continue to kick and punt.