Robichaux: Dogs are more than their stereotypes – so are people 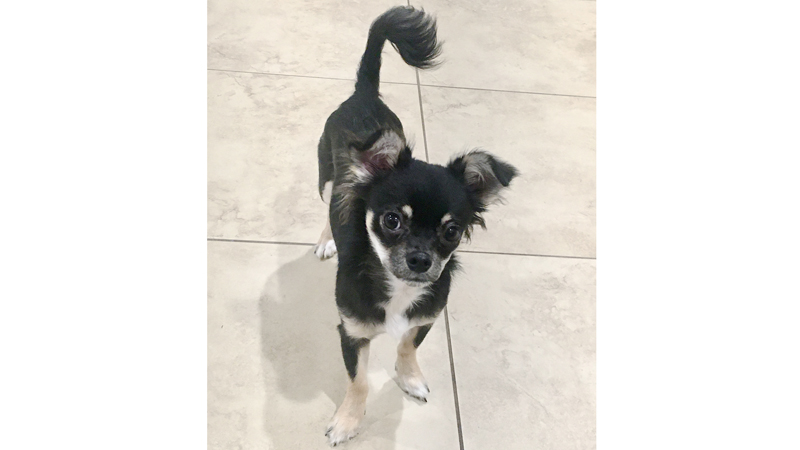 One year ago, I never imagined myself owning a Chihuahua. Those are nasty, mean little creatures that bite ankles and growl when people look at them the wrong way, right? Or at least that’s how the world views them. Even when challenging the harsh stereotypes stacked against pitbulls, people often throw in comments that Chihuahuas are the true demon dogs.

Let me introduce you to Royal Rou. He was born in the dreadful year of 2020 and has never seen a world where facemasks aren’t the norm. The week he entered this world was the same week I put an offer on my first house. My fiancé and I were getting married and buying a home, and there happened to be a litter of puppies free to good homes. It was the ideal time for our family to grow by four paws.

Even though his formative months were during a time when it was almost impossible to socialize, Royal is the dog equivalent of a social butterfly. He’s a little too friendly, to the point of being overbearing. He greets you with kisses on your face, by your mouth, in your ears and even the inside of your elbows. He tries to greet dogs the same way, and they usually shun him for it. Having guests over makes him so excited that he will run around in dizzying circles and do “wall jumps” off the back of the sofa like he’s a parkour enthusiast.

Royal knows how to sit, turn around, high five, dance and sometimes sneeze. He doesn’t like walks as much as expected, but his other behaviors are typical dog. If I leave the room, even to go to the bathroom, he will sit outside the door and wait for me. He wants to play fetch for hours straight and will whine if I don’t comply.

In the six months I’ve had him, Royal has never growled or snapped. If he gets tired or annoyed, he gets up and walks away silently to lay down in his dog bed in the other room.

At worst, stereotypes perpetuate hate. Even stereotypes that are perceived as positive place people inside a box and attempt to simplify human nature. In reality, every person is unique and complex, and those nuances in our personality are what make us who we are. Labels are uniform, but people aren’t.

We should seek to challenge (and exceed) others’ expectations, but we should also take care not to let stereotypes get in the way of giving everyone a fair chance to show us who they are.

Brooke Robichaux is news editor for L’OBSERVATEUR. She can be reached at 985-652-9545 or at brooke.robichaux@lobservateur.com.