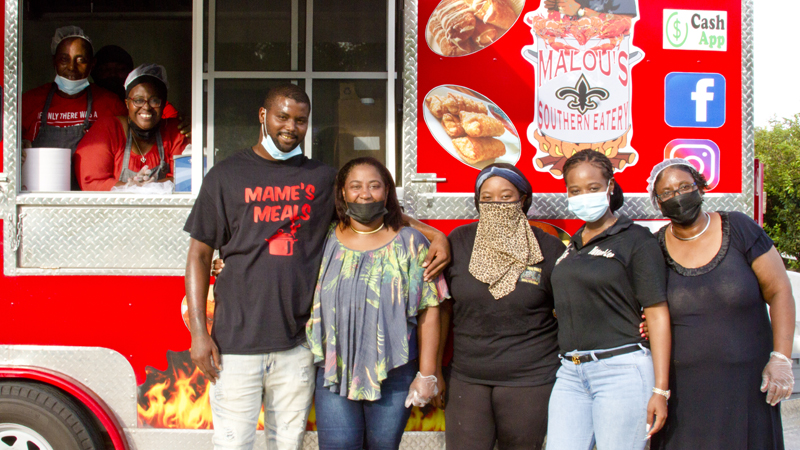 It was a family affair as the owners of Malou’s Southern Eatery, The Er’Thing Shack and Mame’s Meals came together to serve hundreds of meals to evacuees impacted by Hurricane Laura. The family served fried chicken plates Monday evening outside of TownePlace Suites in LaPlace.

TownePlace Suites, Holiday Inn Express and Best Western are among the hotels that are housing evacuees, according to Rachael Burns of QHotels. Evacuees are also staying at Motel 6, Suburban Inn and other locations throughout St. John the Baptist Parish.

Tanza Robertson was asked to bring her food truck to TownePlace Suites in LaPlace last Friday. When she found out a large group of disabled adults from Lake Charles were staying at the hotel, she called upon her family and friends to organize a multi-day feed the community event that would ensure every evacuee had access to hot meals without having to worry about finances. 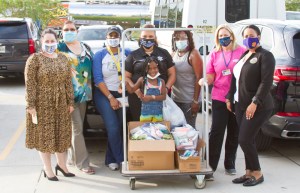 Hygiene kits filled with toiletries and other necessities are delivered to Hurricane Laura evacuees.

Local business owner Dayna James was also instrumental in coordinating donations for those in need.

Robertson, owner of Malou’s Southern Eatery, called upon her nephew and her cousin to bring their food trucks to TownePlace Suites this week. Together, they served up a dinner of fried chicken and French fries on Monday and red beans and rice dishes on Tuesday. Dessert was also provided in the form of individually wrapped sweet potato pies from J’s Jazzy Juice and Pies.

Robertson said the show of hospitality was a community-wide effort. St. John Parish President Jaclyn Hotard and staff happily joined in to provide the evacuees with lunch early this week while the food trucks provided dinner.

“It’s not about money with us. We experienced Katrina, which was horrible. Isaac was horrible. I wanted to alleviate their stress so they don’t have to worry about spending their money on high-priced food and still get a home cooked meal,” Robertson said. “I want them to have some hot, nice food without breaking the bank. They can relax for a minute and not think about the traumas that they have.” 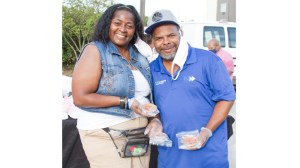 Between Monday and Tuesday, Robertson was able to donate 500 plates of food. Meals were also delivered to evacuees at other hotels around St. John Parish.

She and her family plan to continue going to the hotels each evening this week as long as there is a need.

Dionbria Brown of The Er’Thing Shack and Derek Robertson of Mame’s Meals were humbled to be part of the giving back effort.

“We know how it is to be in a situation like it was for Hurricane Katrina and needing resources, clothes,” Brown said. “We always want to give back because we appreciate our people, and we want to make sure everyone has a safe trip back home, that they’re able to eat a good meal and not have to worry about how they have to feed the family.”

Derek Robertson remembers being in the same situation for Hurricane Katrina. When his family evacuated to Texas, all of their lodging and food was covered.

District Four Councilwoman Tyra Duhé-Griffin once evacuated to Lake Charles, and she now has an opportunity to return the kindness shown in her time of need. Griffin-Duhé and District Three Councilwoman Tammy Houston delivered approximately 150 hygiene kits to evacuees Monday evening. 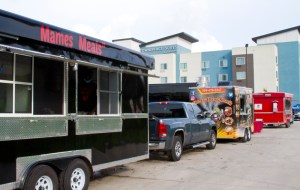 Family-owned food trucks line up outside the Towneplace Suites hotel in LaPlace to deliver meals to evacuees.

“We just wanted to make their stay a little bit more comfortable, and we wanted to be good neighbors because we had neighbors be good to us as well. We put this all together in less than 24 hours,” Griffin-Duhé said. “I stayed in Lake Charles with family. When they found out where we were staying, the community of Lake Charles came, and they took care of us there. Now they’re in my home, and the only thing I know to do is support them and return that blessing.”

Houston said they would return with more bags of donations throughout the week.

Among the 100 evacuees at TownePlace Suites by Marriot was a group of 75 individuals from CARC Inc., a nonprofit organization out of Lake Charles that provides services for developmentally disabled adults. Director Libby Leone said the community came out in droves to provide CARC clients with whatever they needed, from home cooked meals to undergarments for wheelchair bound individuals.

“It’s been very challenging and stressful, but the community has been very, very generous,” Leone said. “The roof is completely gone on one of the community homes that housed six of our individuals. Our main office has water damage. They’re getting that fixed. Of the six community homes, three are livable once they can get the water and electricity back on. The mayor of Lake Charles said that could take three to four weeks.”

The CARC Inc. group is traveling to a sister organization in Shreveport-Bossier in the meantime, but they won’t soon forget the kindness they were shown in St. John Parish.

Some families were able to return home this week, while others remain displaced. Those who would like to help may contact Dayna James at 504-319-2483. 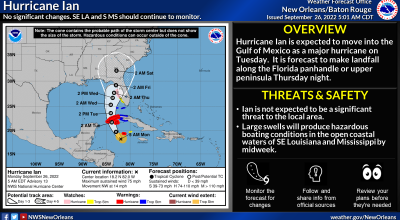 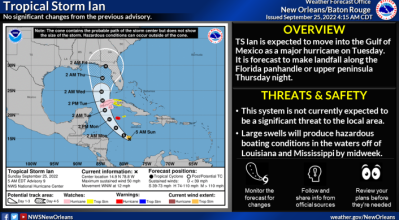 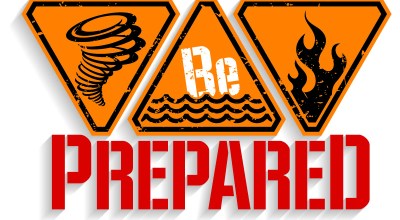 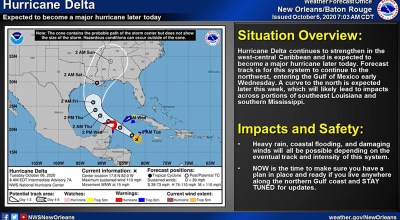