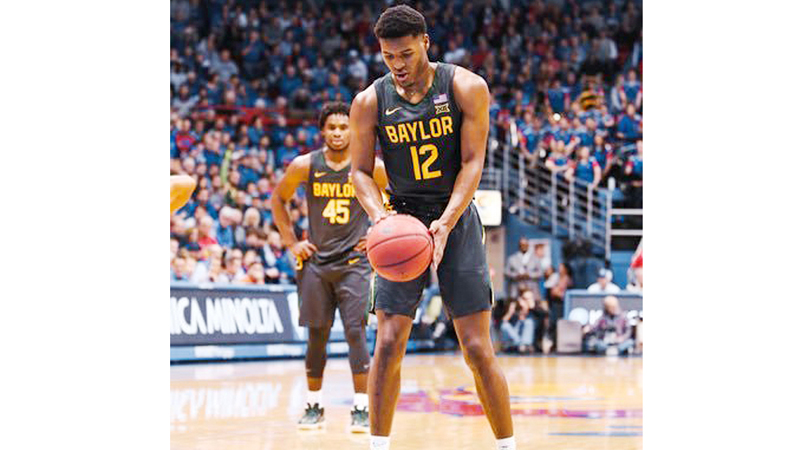 WACO, Texas — Jared Butler withdrew from the 2020 NBA Draft this week to handle some unfinished business at Baylor University.

The junior guard from Reserve will return to the Bears for the upcoming basketball season. More than ever, he’s determined to end his collegiate career with a national championship.

Butler announced his decision this week via a video post on Twitter captioned, “Man this was HARD! Jude 1:24.”

In the video message, Butler said Baylor has been home to him since he first stepped foot on campus. The relationships he’s built in the past two years will last a lifetime, as will the legacy he has left on the team.

In his first year with the Bears, Butler averaged 10.2 points and earned an honorable mention in the All-Big 12 Conference and on the All-Freshman team. He was also named a Big 12 Newcomer of the Week in early 2019 for his outstanding performance against Iowa State and West Virginia.

Butler sank eight 3-pointers and scored 30 points overall in a historic November 2019 game against Central Arkansas. He earned first team honors on the All-Big 12 list in his sophomore season. He was also named a third team all American player by the Associated Press and was declared one of 10 finalists for the Bob Cousy Award.

“Last season at Baylor was the most incredible experience in my basketball career. Going into battle night in and night out with my brothers and going all the way to No. 1 in the country was truly unforgettable,” Butler said in his video message. “But then our season was cut short. We didn’t get the chance to finish what we started.”

Butler explained that he interviewed with more than 20 NBA teams and received constructive feedback across the league.

“It’s been a great experience, and I’ve learned a lot from it. But through it all one thing remained on my mind: unfinished business. Baylor, I’m coming back. Let’s go win a national championship,” Butler said.

In an interview with the Waco Tribune-Herald, Baylor coach Scott Drew said Butler brings “great energy, charisma and confidence” to the team. 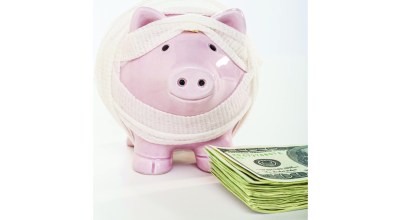 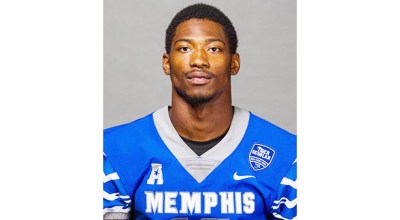 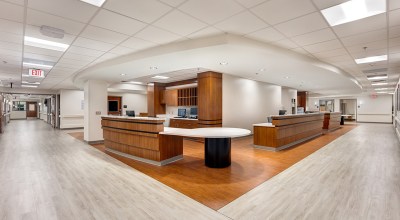