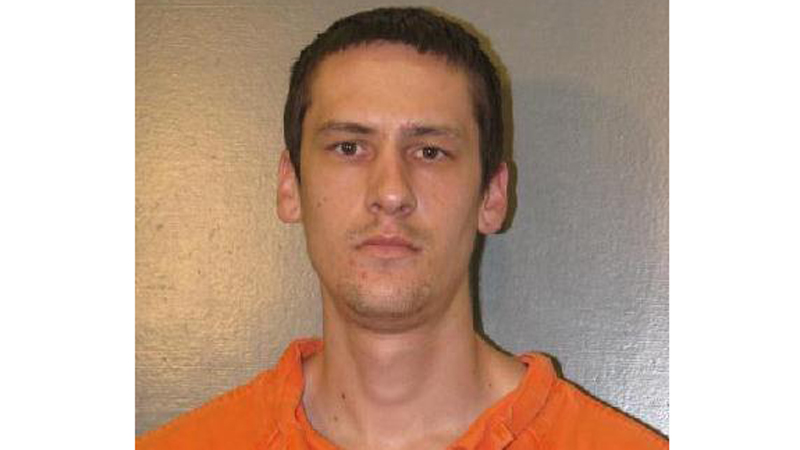 These charges stem from an investigation by both the St. John the Baptist Sheriff’s Office and the United States Drug Enforcement Administration into the illegal activities of Webre over the last two years.

In May of this year, St. John Special Operations Division detectives conducted a traffic stop on Webre’s vehicle along West 10th Street that led to the recovery of methamphetamine.

At the time of his arrest, it was reported in L’Observateur that he was with Staci Lynn Scioneaux, who was also arrested.

Police say he has been arrested 19 times for drug violations and other offenses since 2002 and had an active fugitive warrant from Jefferson Parish Sheriff’s Office at the time of his arrest.

If convicted of the drug charges, he faces a mandatory minimum sentence of 10 years in prison and a maximum of life in prison, a fine of not more than $4 million and a five-year term of supervised release.

This indictment is just an allegation and the defendant is presumed innocent until proven guilty beyond a reasonable doubt in a court of law.

Attorney Maurice Landrieu is in charge of the prosecution.