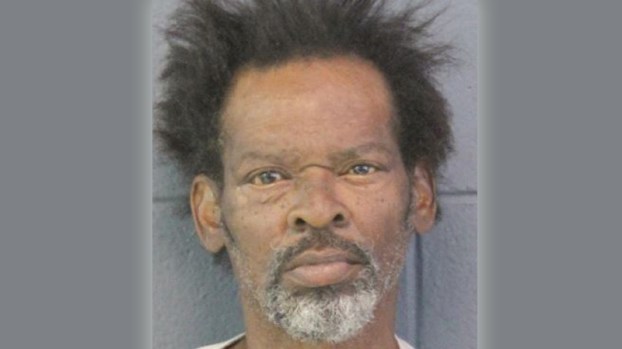 Reserve man charged with negligent homicide in May 11 motorcycle crash

LAPLACE – A Reserve man was arrested and charged with negligent homicide Friday, after test results from the Louisiana State Police Crime Lab indicated he had marijuana in his system during the May motorcycle crash that claimed the life of 47-year-old Clifton Campbell of LaPlace.

According to Louisiana State Police, Rodney Keller, 58, was under the influence of marijuana when he drove into the path of Campbell on Airline Highway shortly before 4:30 p.m. May 11.

Investigation revealed Campbell was riding a 2014 Yamaha motorcycle northbound on Airline Highway as Keller was traveling southbound in a 2002 Ford F-150.

Keller turned left at the intersection of Cambridge Drive into the path of Campbell’s motorcycle. As a result, the motorcycle struck the pickup, ejecting Campbell.

Despite the fact that he was wearing a DOT-approved helmet, Campbell was pronounced deceased on scene by the St. John Parish Coroner’s Office.

Impairment on the part of Keller was not suspected at the time.

Keller was charged with negligent homicide, false certificates, stop lamps and turn signals required on new motor vehicles, and vehicle turning left at intersection. He was assigned a $15,750 bond.

Keller was released from custody Monday after posting bond, according to the St. John the Baptist Parish Sheriff’s Office.