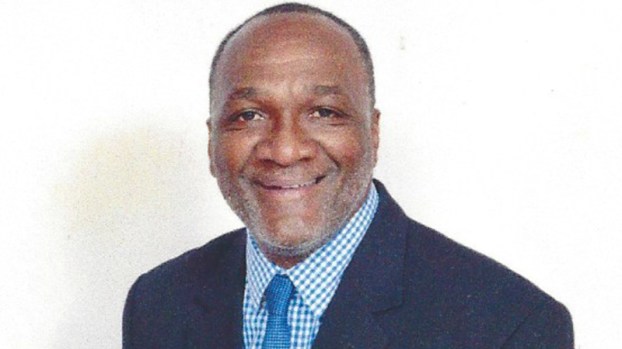 After serving two terms as St. Charles Parish District 1 Councilman, Terrell D. Wilson announced he will seek Councilman at Large Div. “B” in the October 12 election.

Wilson said he supported Parishiwide issues while he represented all of his constituents very well during his eight years in office.

Serving the public as an elected official has been and continues to be his lifelong aspiration.

Whether Parish-Wide issues or a District-specific issues, matters received the same amount of attention.

He contributed to the replacement of undersized culverts throughout the entire district, leading to improvement of drainage systems. He also had a voice in resurfacing streets throughout the four communities that make up District 1.

Wilson said he hopes to, with the Administration and Parish Council, “continue constructing levees on both sides of the river in order to keep homeowners insurance rates affordable.”

“I   have been honored with the experience gained while serving the residents of St. Charles Parish in my eight years as District councilman,” Wilson said.

“If elected At-Large, my focus will be to represent residents throughout the entire Parish, both East and West Bank. It’s going to take dedication and focused energy to maintain the high level of the Quality of Life we enjoy in St. Charles Parish.”