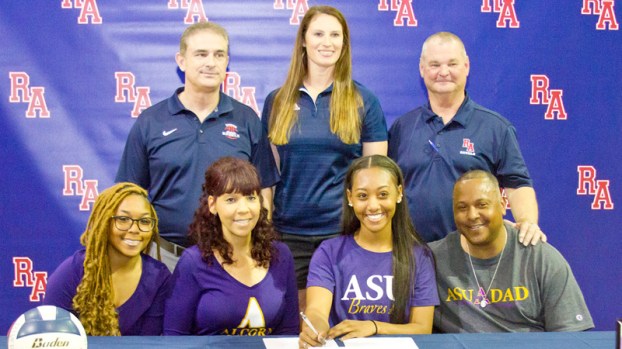 The standout student-athlete said she is excited to play under the leadership of Chelsey Lucas-Nicholas, a former Riverside Academy coach who guided her toward an unexpected passion for volleyball four years ago.

SICILY ISLAND — The No. 24 seed West St. John Rams basketball team competed to the end but took a... read more