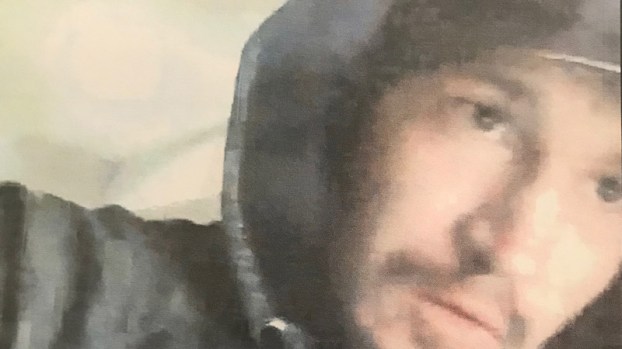 According to the St. John the Baptist Parish Sheriff's Office, the man pictured is believed to have placed an ATM skimming device at Louisiana Federal Credit Union in LaPlace.

The woman pictured is believed to have placed an ATM skimming device at Louisiana Federal Credit Union in LaPlace, police said.

“As soon as members started to call, we launched a full investigation and discovered that all members reporting unauthorized ATM transactions had used our drive up ATM at least once,” said Jill Zeringue, Louisiana FCU’s vice president of operations. “When we were able to isolate the transaction times, we pulled video which revealed the skimmer being installed. We are taking immediate steps to remedy members’ accounts.”

Officers said the skimming device, which transmits cardholder data from the magnetic stripe, was placed inside the ATM at 9:33 p.m. Dec. 1 and then uninstalled by the thieves at 7:06 p.m. Dec. 3.

The St John Parish Sheriff’s Office urges anyone who may have used this ATM to check their statements for unauthorized withdrawals, and if they have been victimized, contact the Sheriff’s Office to file a police report, as well as report the information to their bank.

Anyone with information on the identities of the individuals or the theft is asked to call the Sheriff’s Office TIPS line at 985-359-TIPS or the Criminal Investigations Division at 985-359-8764.

An ATM skimming device is installed in LaPlace.

LAPLACE — Each night, more than 30,000 Christmas lights dance to the sound of holiday music at 1801 Acadia Drive... read more