BATON ROUGE — Police are hoping the person last seen with a local man in LaPlace can help shed light on a homicide following his body’s discovery Sunday in overgrown grass in Baton Rouge.

St. John the Baptist Parish Sheriff Mike Tregre said Marquell Gardner’s family reported him missing after not seeing or hearing from him since Halloween night.

Tregre said Gardner’s friend, who last saw him overnight Oct. 31, told authorities he left in an unknown vehicle with an unknown individual.

Baton Rouge Police detectives announced Sunday they are investigating a homicide in the 900 block of Napoleon Street after officers responding to the location discovered what appeared to be a decomposed body lying in tall grass.

No motives or suspect information has been released, and authorities are asking anyone with information about the killing to contact the Violent Crimes Unit at 225-389-4869 or Crime Stoppers at 225-344-7867.

“We’re working with the Baton Rouge Police Department,” Tregre said. “We have some information that we are following up on with them as to who he was last seen with. We’re tying to locate that individual and the vehicle.”

Authorities believe Gardner may have been last seen in a silver Buick with tinted windows.

It was reported the place where Gardner was found is located near the former Baton Rouge Police headquarters, which is now home to the Louisiana Department of Corrections.

Sgt. Don Coppola Jr. said Baton Rouge police are working to determine if the victim was killed at the location where the body was discovered or brought to that spot. 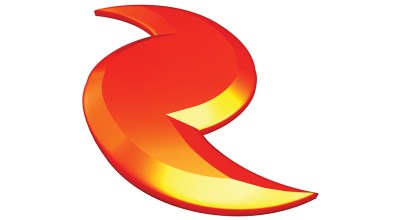 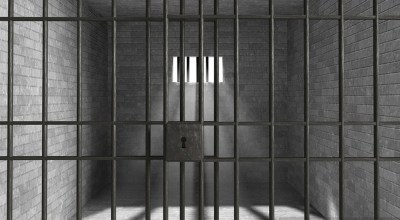 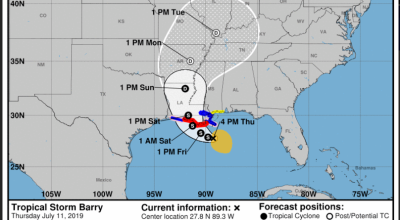 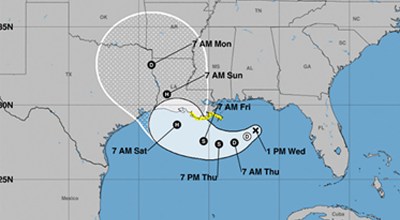