LAPLACE — A local man is behind bars, accused of engaging in sexual acts with minors and intentionally exposing the victims to AIDS.

Barlon Cammon, 32, of LaPlace was arrested Dec. 9 for two counts of intentional exposure to AIDS virus and two counts felony cardinal knowledge of a juvenile.

According to Clement, the incidents occurred two to three years ago.

“A juvenile cannot consent to sex if it’s with an adult or there is a difference of age four years or greater,” Clement said, adding consent does not factor because of the age difference.

Authorities are not releasing the name of the victims or where they reside.

Clement said he is unaware what the condition of the victims were after the incidents and didn’t know what the connection is between them and Cammon.

“We were forwarded the information on an ongoing investigation out of St. James Parish at the beginning of this year,” Clement said. “It took so long because we had to conduct the investigation. Upon the conclusion of the investigation, a warrant was sought by the detective. After that was when the arrest was made.”

Clement said Cammon’s arrest occurred peacefully not far from his residence in LaPlace. 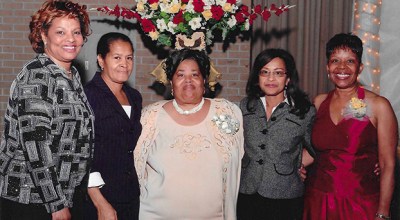 Chermaine Roybiskie remembered as a fearless advocate for the West Bank 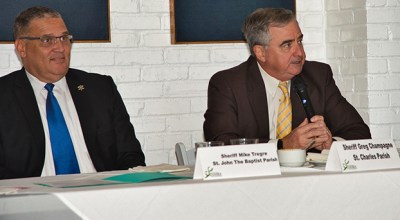 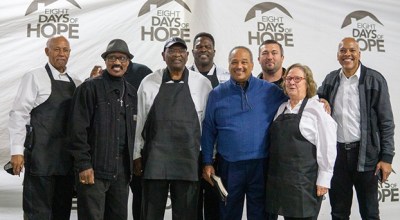