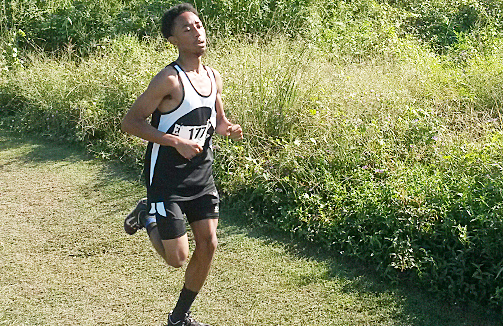 RESERVE — ESJH is traveling to Jackson today to compete in the Battlefield Cross Country Festival at the Port Hudson State historic site.

“This race will have a really nice setting,” Coach Paul Dupuy said. “There is a big hill, and it’s supposed to be nice outside with the weather.”

Dupuy said it’s hard to tell how the Wildcats will fare this season because they are just getting started.

“Most of our opponents (for the 2015 Battlefield Cross Country Festival) have been state champions,” Dupuy said. “We have been training hard, and we are going to do our best against them.”

The East St. John cross country team kicked off the year with a not-too-shabby finish Sept. 12 at the Mount Carmel Invitational at City Park.

“We have a lot of new teammates who have only been running with us for a few weeks. We have a core of more experienced runners, but seventh place is nothing to complain about when most of your team is new.”

“This is Bryan’s year to branch into elite company,” Dupuy said.

“He has the tools he needs to step it up, and this year we are hopeful for Bryan to walk away with a scholarship.”

Dupuy said that Cain won the Spillway Classic last Thursday, running faster than the other 120 athletes competing in his division.