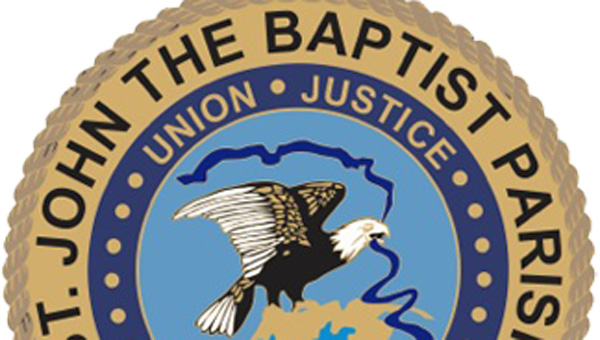 Blake Fogleman was named head of the utilities department Tuesday after being recommended in January by Parish President Natalie Robottom.

The Council emphatically tabled Fogleman’s hiring decision at the Jan. 13 Council meeting when Robottom recommended his appointment to take over as utilities director. The appointment again appeared on the agenda at the Council’s Jan. 27 meeting but failed to garner a Council member’s motion to take it off the table for discussion.

Parish officials said Fogleman — who holds a Bachelor of Science degree in environmental engineering from Louisiana State University — is a professional engineer with experience in public and private sectors and is involved in all phases of utility projects of local governments. His experience includes that of potable water treatment and supply projects, sewer collection and treatment projects and wetland impact and drainage studies.

Officials said Fogleman has worked closely with DHH and the Louisiana Department of Environmental Quality on project funding and approval and regulatory matters.

“Based on … discussions and in consideration of our experience with Mr. Fogleman, along with his apparent knowledge, skills and expertise in the areas of drinking water and wastewater, it is my strong belief that Mr. Fogleman would serve St. John the Baptist Parish as utility director very well and my office would look forward to working with Mr. Fogleman in this capacity,”

Causey attended Tuesday’s Council meeting, where he fielded questions from Council members and said DHH officials are “all in agreement (Fogleman) would do a good job.”

Robottom said Fogleman accepted an appointment of special assistant assigned to utilities Jan. 14 after the Council decided not to confirm him as director earlier in the year at Robottom’s request.

“We lucked out no one got hurt,” Madere said of the ameba situation. “We cannot afford another mistake. This is a big, big responsibility that you’re undertaking.”