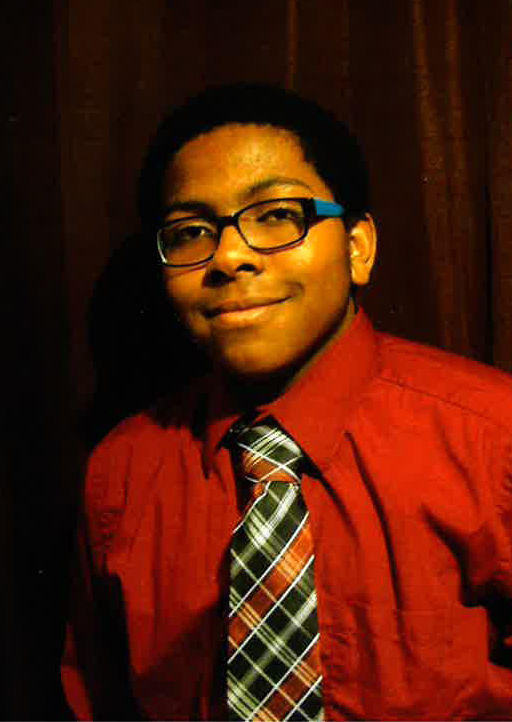 Our Lady of Grace announces Court members for 2015

Shelley Anita Dents, school bookkeeper, said each year students raise money for the school and are awarded with spots on the Royal Court.

She said the court was announced in advance of the school’s annual Sweetheart Pageant, where performances by Tori Lynn’s School of Dance will complement the presentation of the court. St. John the Baptist Parish District Attorney Bridget Dinvaut will preside at the pageant as toastmaster, Dents added.

This year, King George Louper III, an eighth grader, will reign over the festivities. He is the son of George and Enjeil Louper.

Queen Khailyn Gordon, a third grader, will also reign. She is the daughter of Cedric Gordon and Karanell Tassin.

Miss OLG 2015 was announced as Kayla Adams, a seventh grader and daughter of Kevin Adams and Danita Rayfield.

The 2015 Prince and Princess were announced as Marcald Simon Jr. and Felicity Louper.

Simon, a kindergarten student, is the son of Marcald and Deonegra Simon, and Felicity is a pre-kindergarten 4 student and sister of King George Louper III.

The school pageant will take place at 7 p.m. today at the Our Lady of Grace School Gymnasium, located at 780 River Road in Reserve.

Dents said attire is semi-formal in nature, and there is a $5 entrance free.

The public is invited to attend.

Dents said an extensive effort was made this year to invite former court participants to the event, as it may be the last one the school holds.

In October Dr. Jan Daniel Lancaster, superintendent of Catholic Schools for the Archdiocese of New Orleans, announced Our Lady of Grace, which serves grades prekindergarten through eighth, would close in the spring.

School officials said at the time of the closure news that Our Lady of Grace would continue in a limited role during the 2015-16 school year and beyond, operating as an early childhood development program for 2- through 4-year-olds with an emphasis on Catholic education.

Father Christopher Amadi, who has led Our Lady of Grace school and church parish for three years, said when the school closes in May it will bring to an end 83 years of school service.