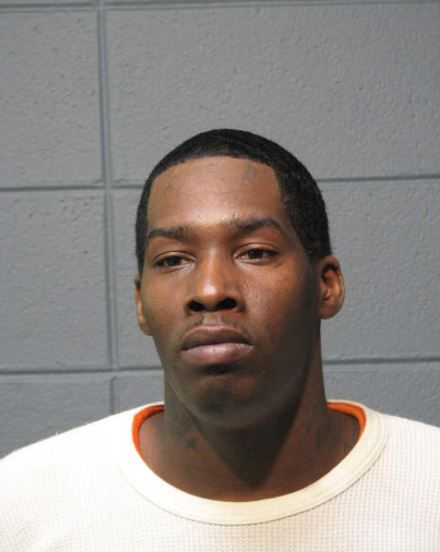 LAPLACE — A St. John the Baptist Parish man authorities said was responsible for carjacking a victim at gunpoint in October is in local custody.

He had been incarcerated in St. Charles Parish and was transferred to the St. John the Baptist Parish Sheriff’s Office Sherman Walker Correctional Center.

Sheriff’s Office deputies first responded to a residence in the 2400 block of Amy Drive in LaPlace following an armed robbery report at 7:46 p.m. Oct. 7.

A 23-year-old male victim told deputies when he was dropping off friends at a residence in the 2500 block of North Sugar Ridge Drive, a man entered the front passenger seat and demanded money.

No one was injured.

Butler was arrested by the St. Charles Parish Sheriff’s Office and booked, according to authorities, with aggravated flight from an officer, hit and run, speeding, failing to obey crossing rules, illegal possession of stolen things, criminal damage to property, felony carrying of illegal weapons, simple burglary, driver not licensed and fugitive from St. John Sheriffs Office.

According to the St. Charles Parish Sheriff’s Office report, Butler was apprehended after a vehicle pursuit from Norco to St. Rose.