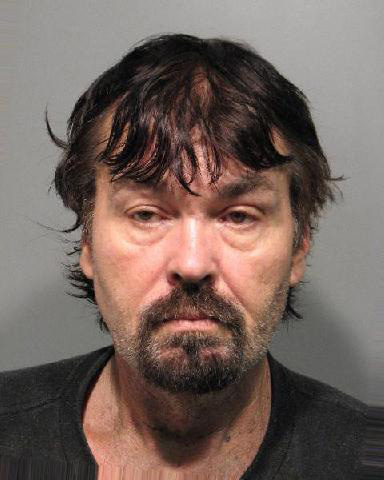 LAPLACE – St. John the Baptist Parish Sheriff’s Office detectives are seeking the whereabouts of Robert Stout, concerning a seemingly random incident that occurred in March.
On March 1, a female parked her running vehicle in front of a local business on Airline Highway in LaPlace to run inside the store for a moment. While inside, her vehicle, with her 8-year-old son in the back seat, was driven away by an unknown subject. Deputies found the child un-harmed in the vehicle at a gas station on Highway U.S. Highway 51 near Interstate 10 in LaPlace.
Crime Scene Tech-nicians collected DNA evidence from the vehicle for analysis and Stout’s  DNA was present. According to reports, detectives have spoken to Stout on several occasions over the telephone, but Stout suddenly hung up during the last phone conversation. Since then, detectives’ attempts to contact Stout have failed. His last known location was in the LaPlace area.
Stout is the only person of interest in this case. Detectives would like to speak to Stout or anyone else that can help solve this case. Anyone knowing the whereabouts of Stout or having information regarding this incident is encouraged to call the St. John the Baptist Parish Sheriff’s Office TIPS line at 985-359-TIPS or Crimestoppers at 504-822-1111.
Citizens with information about this incident can call Crimestoppers and submit an anonymous tip to qualify for a cash reward. Callers with information do not have to testify in court and will be issued a tip number to be identified for a potential reward.