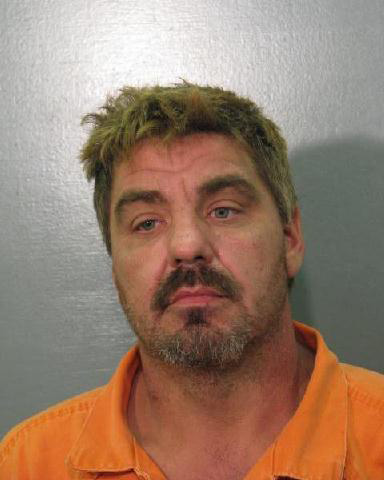 LAPLACE – St. John the Baptist Parish deputies arrested a Reserve man this week for opeprating a methamphetamine laboratory.
On Tuesday, narcotics detectives responded
to the 200 block of Central Avenue in Reserve for the report of illegal drug activity at an old warehouse. Detectives made contact with Adam Trosclair Jr., 43, of Central Avenue in Reserve, at the location. While talking with Trosclair, detectives saw several items used in making methamphetamine
and an active methamphetamine cook in progress.
Trosclair, who has been arrested 14 times in the parish since 1993, was arrested and booked with possession of drug paraphernalia, distribute/manufacture schedule II CDS and create/operate a clandestine laboratory. He remains in custody in lieu of a $101,500 bond.
A hazardous waste disposal company was called to neutralize and disassemble the lab.

Who needs the corps?

By Kimberly Hopson L’Observateur RESERVE – Lifehouse Church in Reserve is taking matters into its own hands and is in... read more