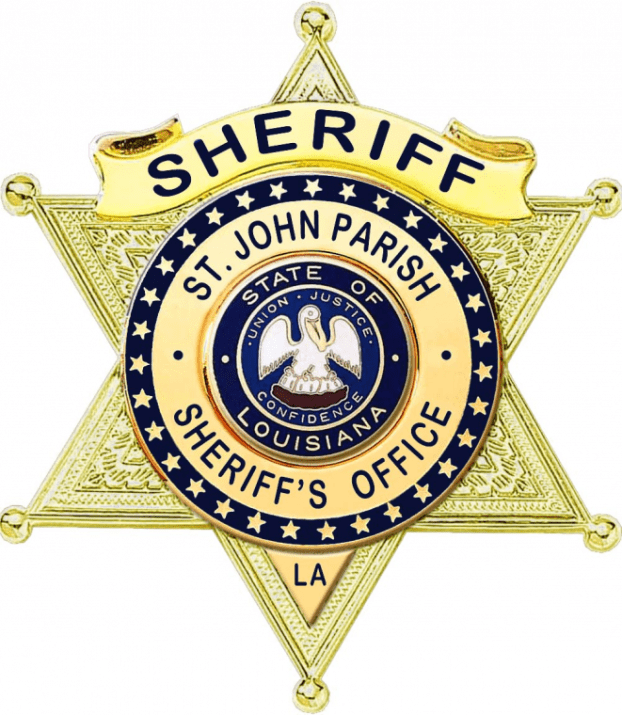 LAPLACE – St. John the Baptist Parish deputies apprehended a 16-year-old boy on Sunday in connection with an armed robbery that occurred just hours before.

At 1:22 p.m., deputies responded to the 100 block of Mill Street in Garyville for the report of an armed robbery that occurred on Daffodil Street in Mt. Airy. The 15-year-old male victim told investigators that a boy pulled a knife on him and threatened to kill him if he did not give him his cellphone.

Detectives later identified a 16-year-old boy as the perpetrator. The suspect was located and detained at a residence on Daffodil Street. The perpetrator’s knife and victim’s cellphone were recovered at the residence. The juvenile was booked with armed robbery and possession of stolen things. He is being held at the St. Bernard Parish Juvenile Detention Center.