It’s not easy to always be politically correct 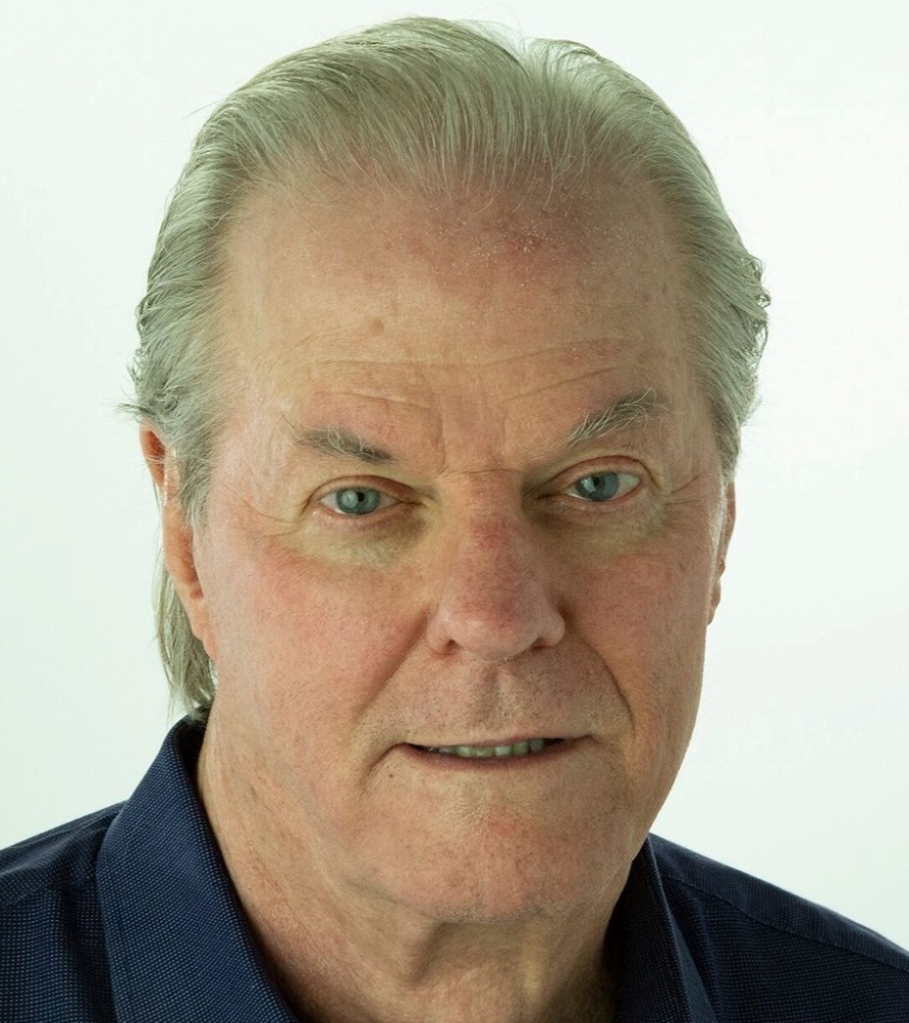 I have enjoyed writing this column for the past 17 years. But I’ve got to tell you, it’s really a challenge writing one each week in this day and age. You see, I’ve got to be “politically correct” so as to not offend any of my readers.  I guess I’m guilty of using words, over these many years, that apparently to some either marginalize, segregate, divide, discriminate, ostracize or penalize, all because of some obscure connotation that I have neither considered nor meant to impart.
Stanford university has recently published a list of words that, in their opinion, do not pass the politically correct smell test. Their website states: “the goal of the multi-phase, multi-year project to address harmful language at Stanford is to strive to eliminate the “many forms of harmful language, including racist, violent and biased (e.g., disability bias, ethnic bias, ethnic slurs, gender bias, implicit bias, sexual bias.”)
For example, the list says the term “American” is too imprecise, calling it a put down of other nations in the Americas. The label “U.S. Citizen,” according to Stanford, is more correct. Hogwash I say. I like the quote from former Senator and Secretary of State Daniel Webster.  “I was born an American; I will live an American; I shall die an American.”
How about the term “you guys?” I personally use it all the time. But the Stanford list says it’s way too gender based, and that I should use “folks,” “people” or “everyone” instead. I guess our southern phrase “how’s your mama and them” wouldn’t pass the muster. I grew up watching the Howdy Doody television show, that always had a row of kids sitting in what was called the peanut gallery. No more, says Stanford, for the peanut gallery brings back memories of the cheapest and worst section in theaters where many poor people sat during the Vaudeville era. When I was elected official, to stir up one part of the crowd, I often called out: “let’s hear it from the peanut gallery!” I did it then, and I will still a do it again, regardless of what Stanford thinks.
Never say “killing two birds with one stone,” and “more than one way to skin a cat.” We are no longer allowed to imply any violence against animals. And of course, no more calling out “hold down the fort,” because it apparently stems from settlers and soldiers resisting savages when on the warpath. “Long time no see” and “no can do?” Stanford says these are offensive terms because they “originated from stereotypes that mocked non-native English speakers.”
And can you believe that on the current Department of Justice website, you are discouraged from using the terms “illegal alien” or “immigrant?” Better to say a “person who has immigrated” or an “undocumented non-citizen.” To me, that’s like calling a drug dealer an unlicensed pharmacist.
Let me give you another example. I’m a proud grandfather with seven grandchildren. I also have often used the word “grandfathered in.” The word is used in business, in government actions, and in many decisions that are made. It simply means that if some organization decides to change the rules, then those who were covered under previous rules should be “grandfathered in,” or allowed to be covered under the previous rules.
But the PC crowd says we have to consider history. And if you look back some 125 years, Louisiana led a number of states in passing laws restricting minority voting. Unless one’s grandfather was eligible to vote, then the grandson or granddaughter was not. The law was struck down in 1915 by the SUPREME COURT in Guinn vs United States. But today, there are groups who say the phrase “grandfathered,” is racist. What? I certainly don’t put any historical attachment to the word, but in this day and age, some groups will chide me for having the audacity to say that someone is “grandfathered in.”
Communicating has become so complicated these days. It’s becoming difficult to determine what is acceptable and what is not. I yearn for a simpler time when we all seemed to be on the same page.
If only it was all black and white.  Ooops!  Can’t say that anymore.