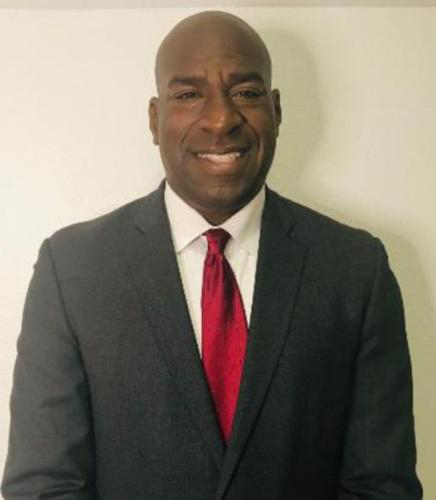 The prestigious award is named after the winningest coach in NFL history, and high school coaches nominated for the award are assessed based on the qualities that Shula displayed — character, integrity, leadership, dedication to the community, and commitment to players’ success.

“High school football coaches serve as leaders and role models dedicated to shaping the lives of young high school players both on and off the field and this group represents the very best from across the country every year,” said aid Roman Oben, NFL vice president of football development.

For the first time this year, there will be two winners named among the 32 nominees, one representing the AFC and one representing the NFC. Winners will be invited Las Vegas for the Pro Bowl on February 5 and receive VIP access and accommodations. The winners will each receive a $15,000 award to their high school courtesy of the NFL Foundation and Nike, in addition to a $10,000 cash award.

Scott was named head coach of Destrehan’s football program in 2020. This past fall, he led the Fighting Wildcats through an undefeated season that culminated in a 17-10 Division I Championship win against Ruston in the Ceasar’s Super Dome.